Total 4 Posts
Language specific articles for Bahasa Indonesia, Bahasa Melayu, Bahasa Malaysia and other languages and dialects of the archipelagos.

You're Pronouncing 'D' Wrong- How to Sound Less Like A Foreigner in Thai, Chinese, Vietnamese, Spanish and Javanese 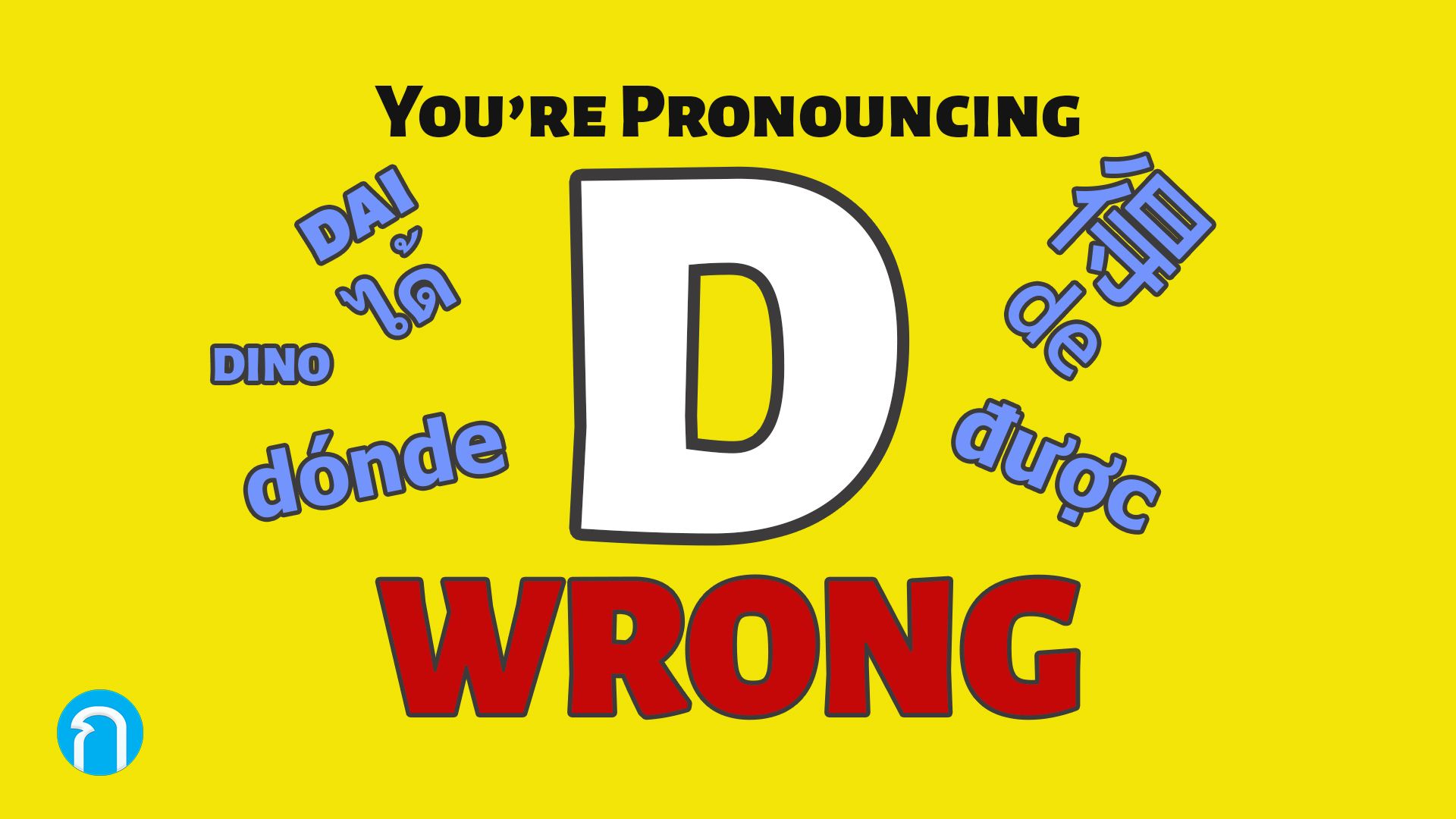 Learning a new language can be confusing sometimes.  No matter how hard we listen and how hard we try, there are often times where native speakers struggle to understand what we are trying to say. Surely we're saying it right aren't we? Take a look at the following words: dog
Continue Reading 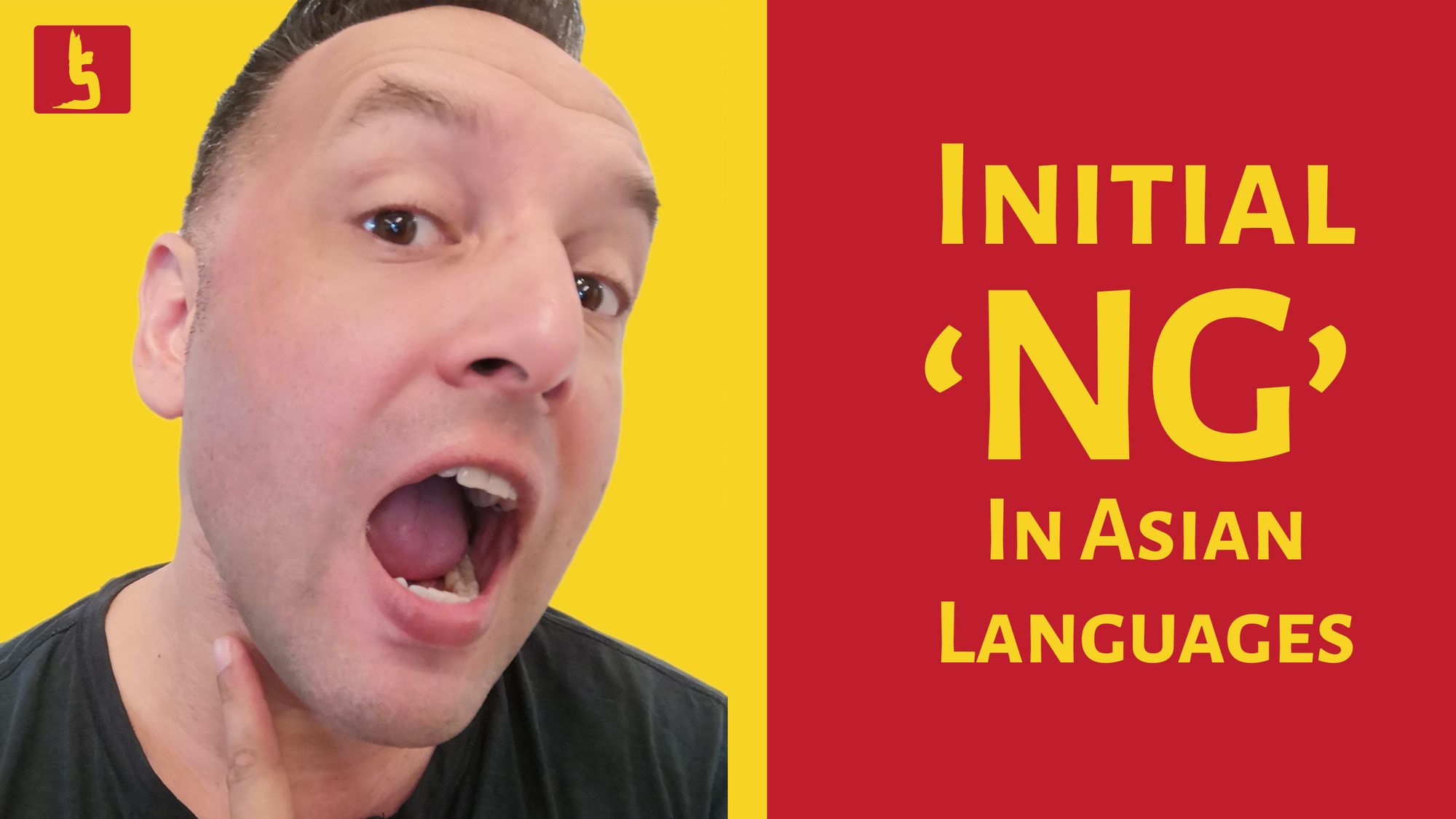 Try saying these words - Nguyen, Ngan, Ngoai, Ngoh, Ngoi, Ngai, Nggak, Ngopi, Ngerti, Ngut-ngit, Ngi-ngau. Imagine living in Vietnam with 38% of the population having the surname Nguyên, and not being able to pronounce their name properly? In spoken Indonesian, the initial 'ng' sound often plays a very important
Continue Reading

Bahasa Jawi – ภาษายาวี – بهاس جاويChances are if you pick up a copy of today’s newspaper in Thailand, there will be something warranting a front page story coming from the south – and in particular the three provinces of Patani, Yala  and Naratiwat.  The history of these three provinces is fascinating
Continue Reading

By Stuart Jay Raj • September 21, 2010 • 0 Comments
It’s Faster for Some to Learn to Read than OthersOver the years living in Thailand, I had many people coming from Non-English speaking backgrounds approach me about how they might best approach learning Thai. Many of these people came from language backgrounds that had their scripts based on the
Continue Reading