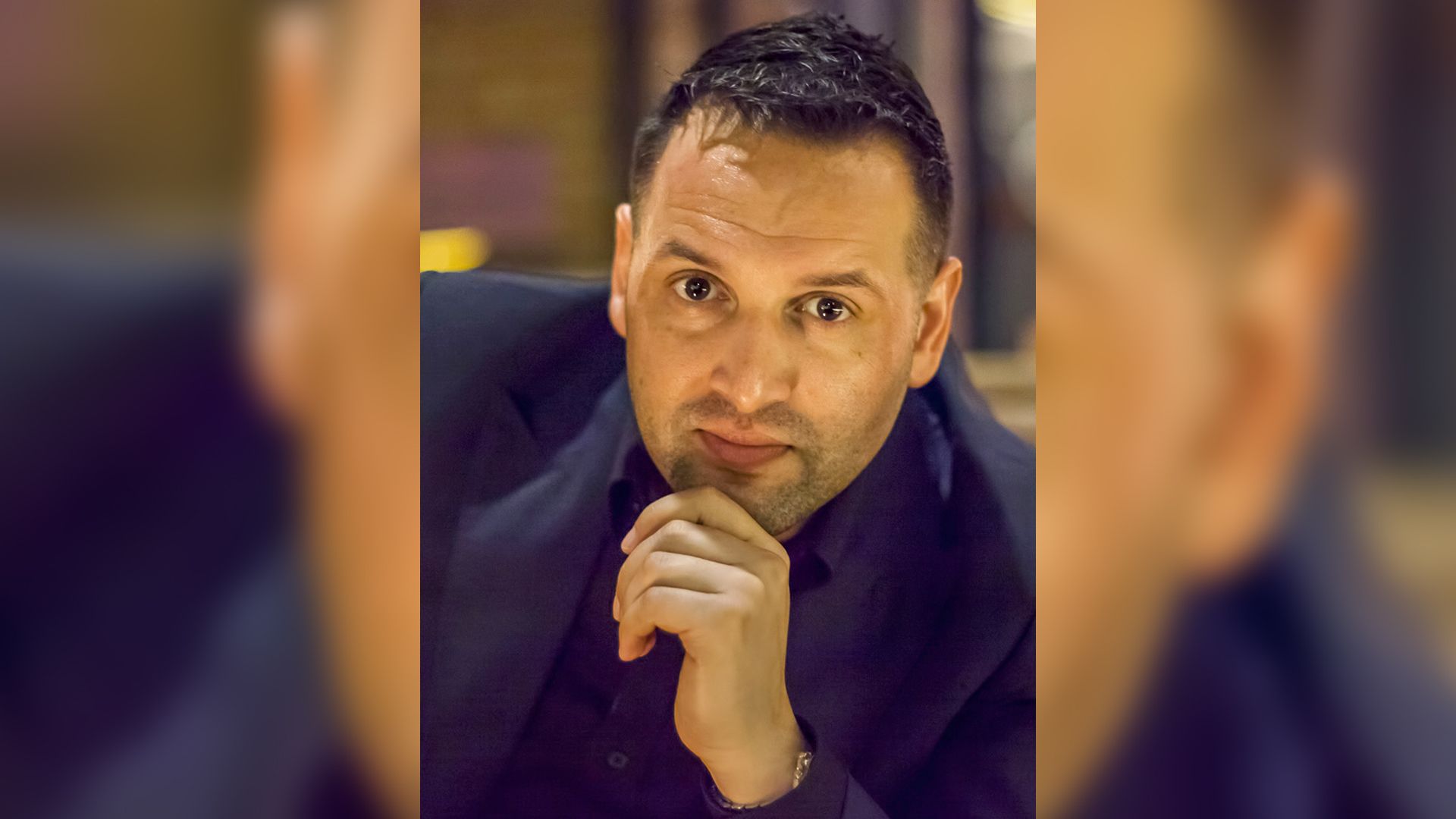 He was previously the co-host of the TV programme 'เหนือชั้น 1000 แปลก ' (nɯ̌ːa tɕʰán pʰan plɛ̀ːk'  on Thai Channel 5 where he would seek out the strangest people, places and things around the world and get to know the locals through their local language.

Stuart is the author of the book 'Cracking Thai Fundamentals - A Thai Operating System for the Mind'. Based on the course of the same name that he has run since 2000, he uses his background knowledge of Sanskrit, Khmer, Lao and various Chinese dialects and minority languages to present a fascinating and unique perspective on how to learn Thai in a way where everything falls logically into place.

Stuart has presented at TedX twice, presenting once in English in Chiangmai, and once in Mandarin in Kuala Lumpur.