Total 11 Posts
South by Southeast SXSE is a series by Stuart Jay Raj and Wimintra Raj covering business and personal topics that are important to people living and working in Asia. 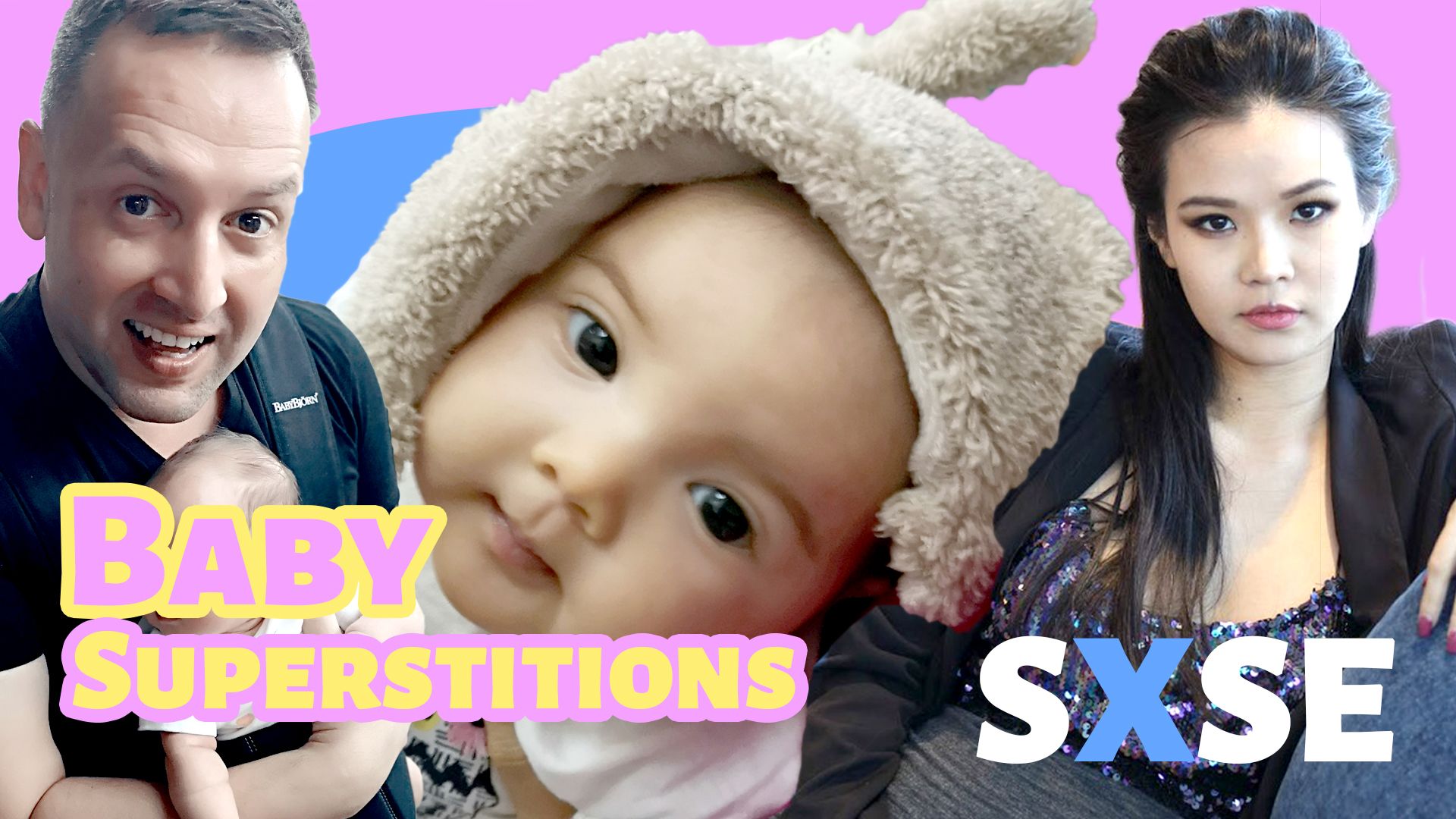 Would you put urine on your baby's tongue? Where is the line between culture, superstitions, religion, health and plain common sense?   SXSE - South by Southeast Episode 'Baby Superstitions' by Stuart Jay Raj and Wimintra RajIn this episode of South by Southeast, Wimintra and I discuss the past nine months
Continue Reading 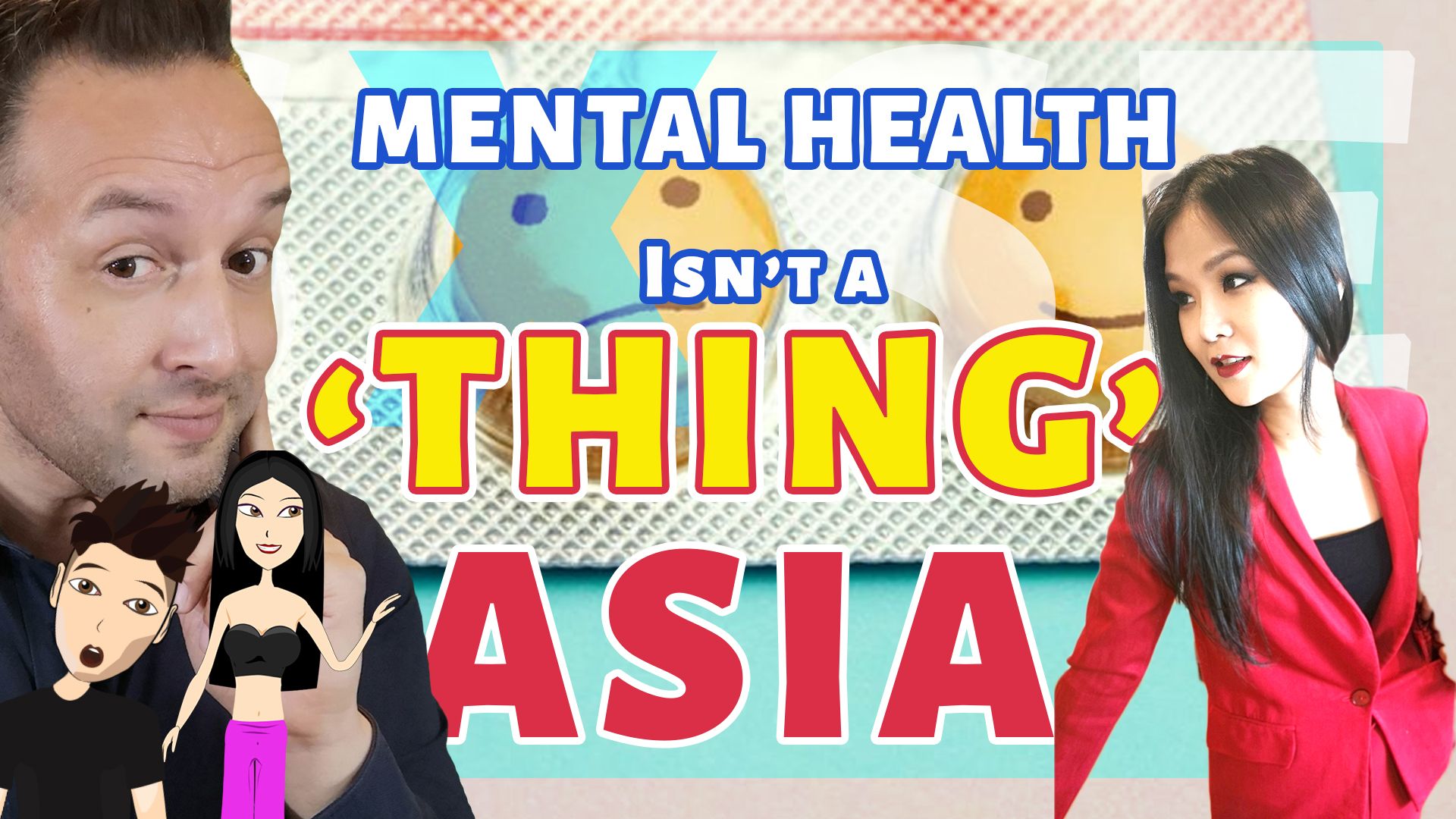 Do Asians suffer from mental health issues? Is attributing Johnny's crappy behaviour to a 'mental illness' just a western thing and an easy way of excusing bad parenting? While in the west, talking about who the best 'therapist' is, or what prescriptions Johnny has been put on because of his
Continue Reading 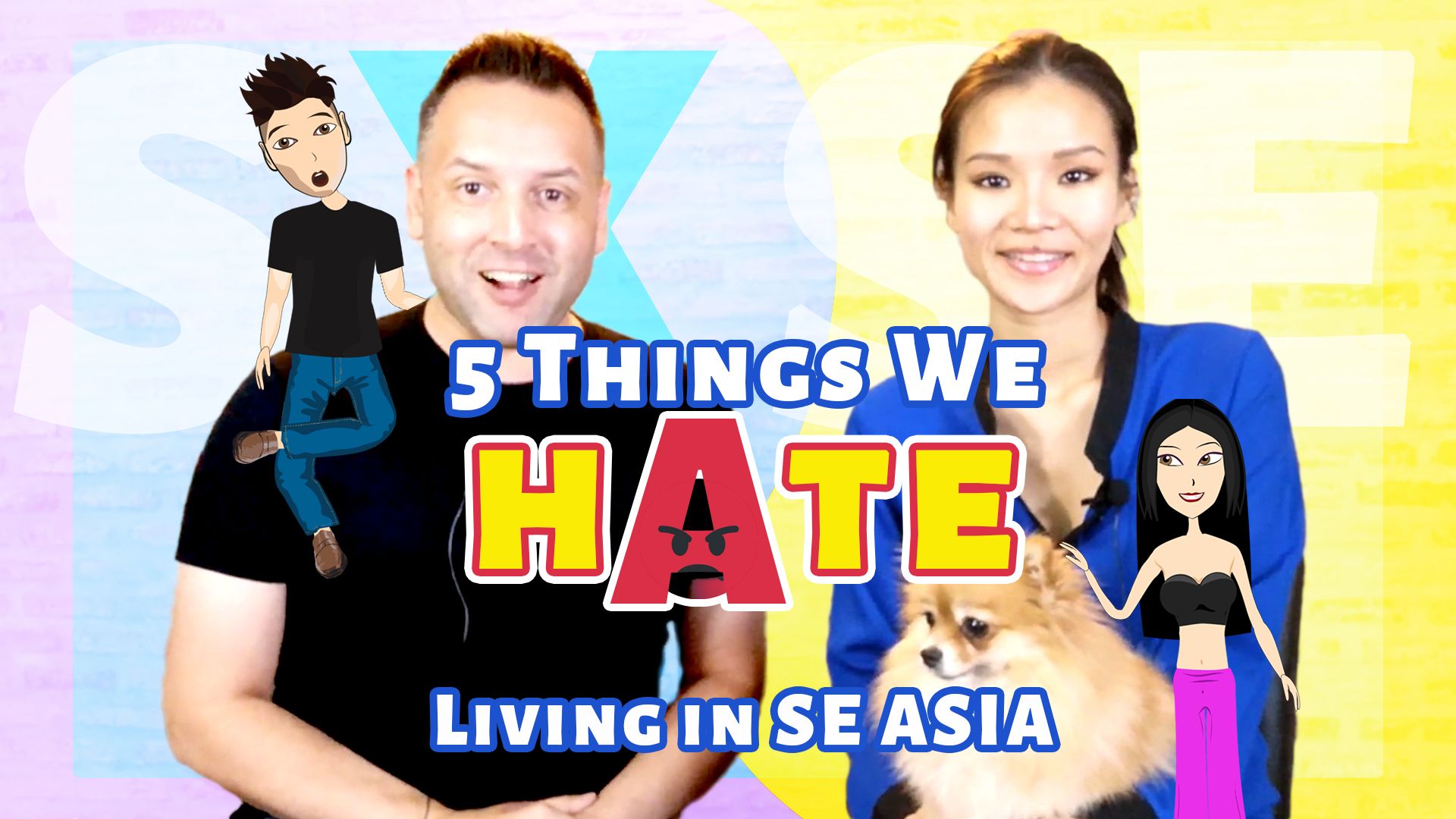 In our last clip Wimintra and I looked at the 5 top things we love about living in Thailand and SE Asia in general.  In this clip, we look on the darker side of things in SE Asia and have tried to come up with the top 5 things that
Continue Reading 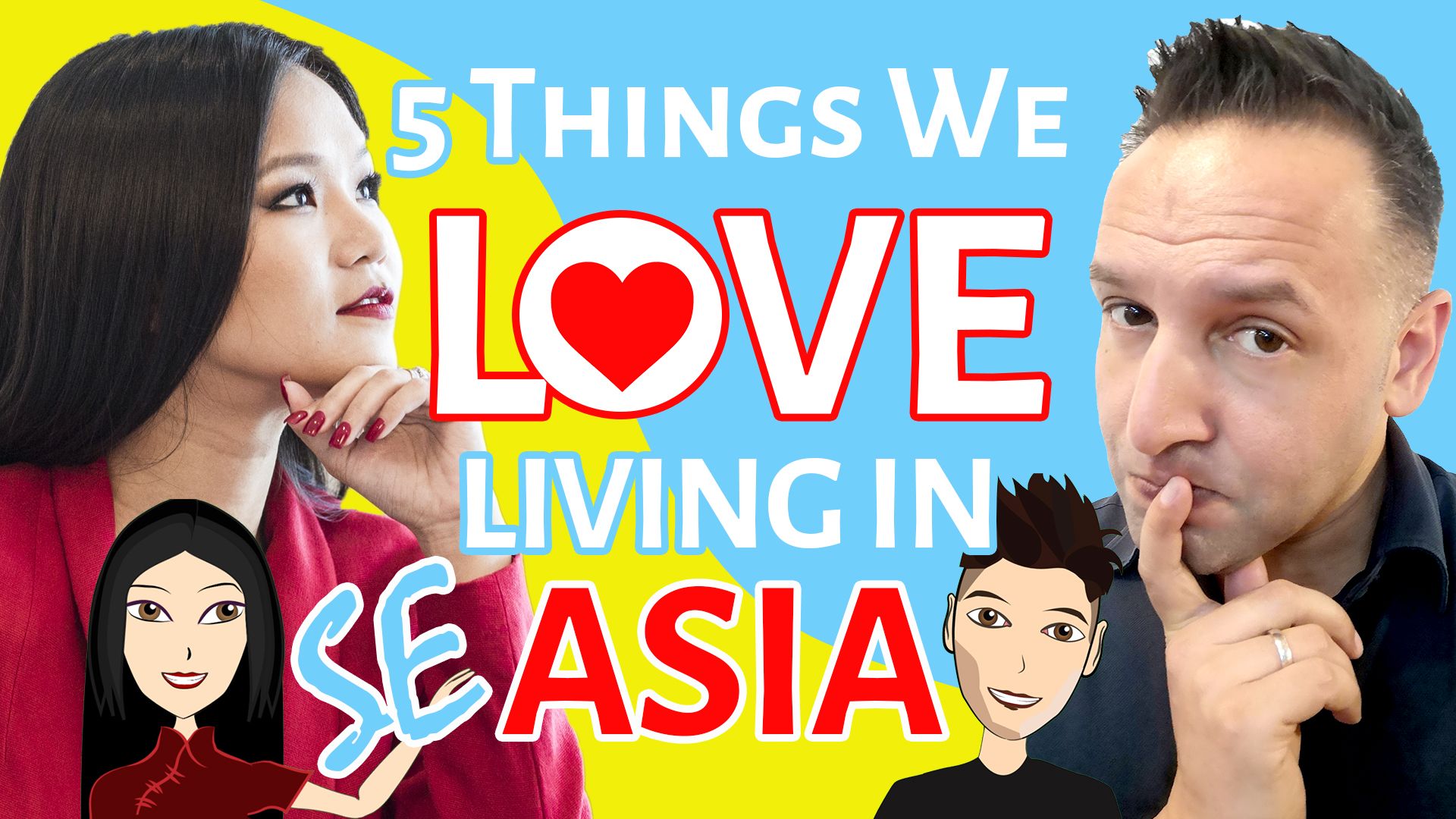 'Hi - you're fat! - How can I help you?' - Political correctness in SE Asia is very different to what you might find in some western countries these days - and honestly, it's sometimes very refreshing (albeit harsh). While in the last episode 'If you don't like it
Continue Reading

Why Are Many Thais Afraid of Gheckos (jingjok)? And other Questions We've Always Wanted to Ask Each Other 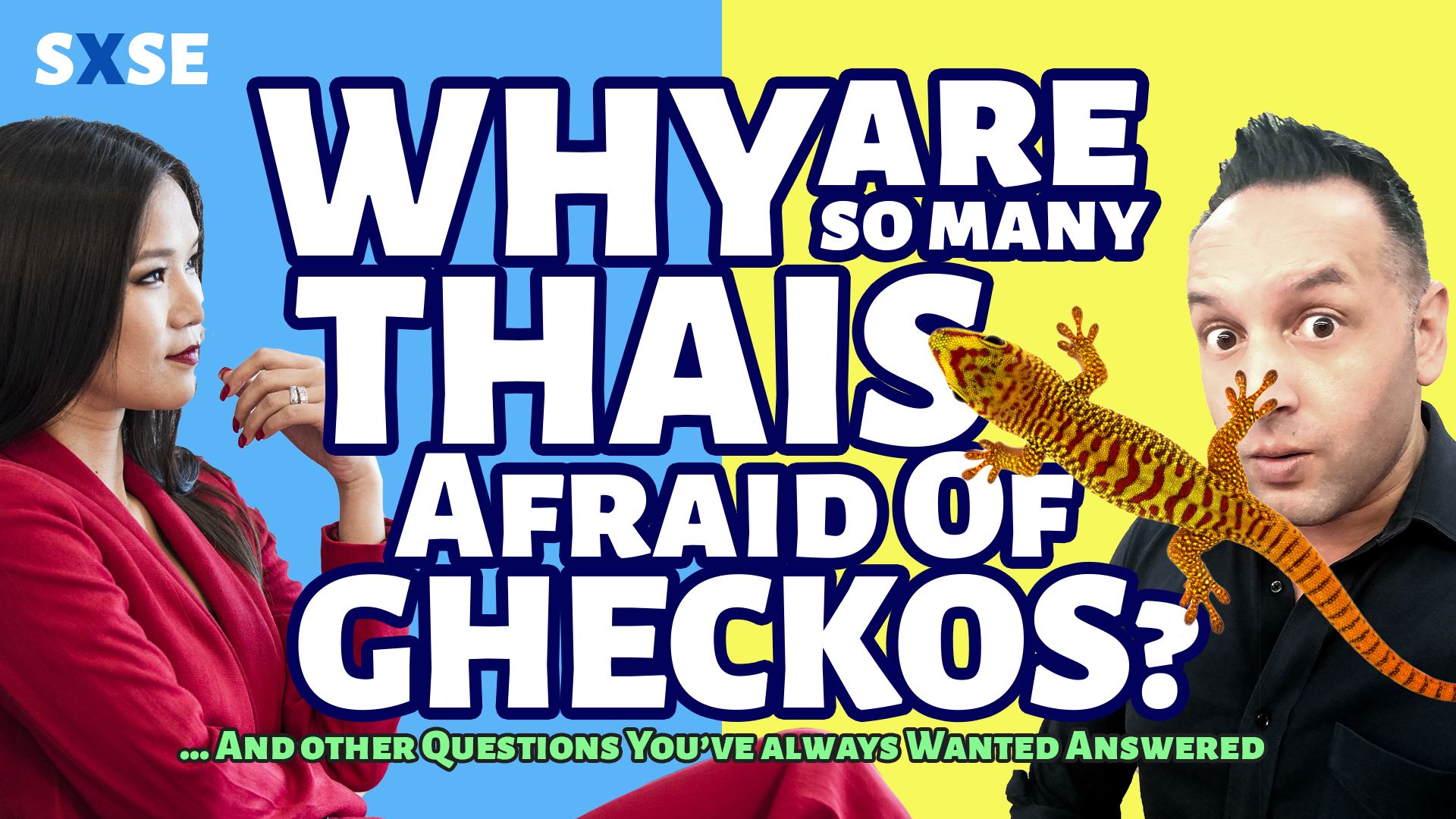 "What's the deal with picking food off of another person's plate?" "Why do people feel they need to correct my English?" "Is it REALLY true what all the guidebooks say about not touching Thais on the head? - I see it all the time" "Do western guys generally look down
Continue Reading

Is Bullying An Essential Element for Maintaining Face Saving Cultures? 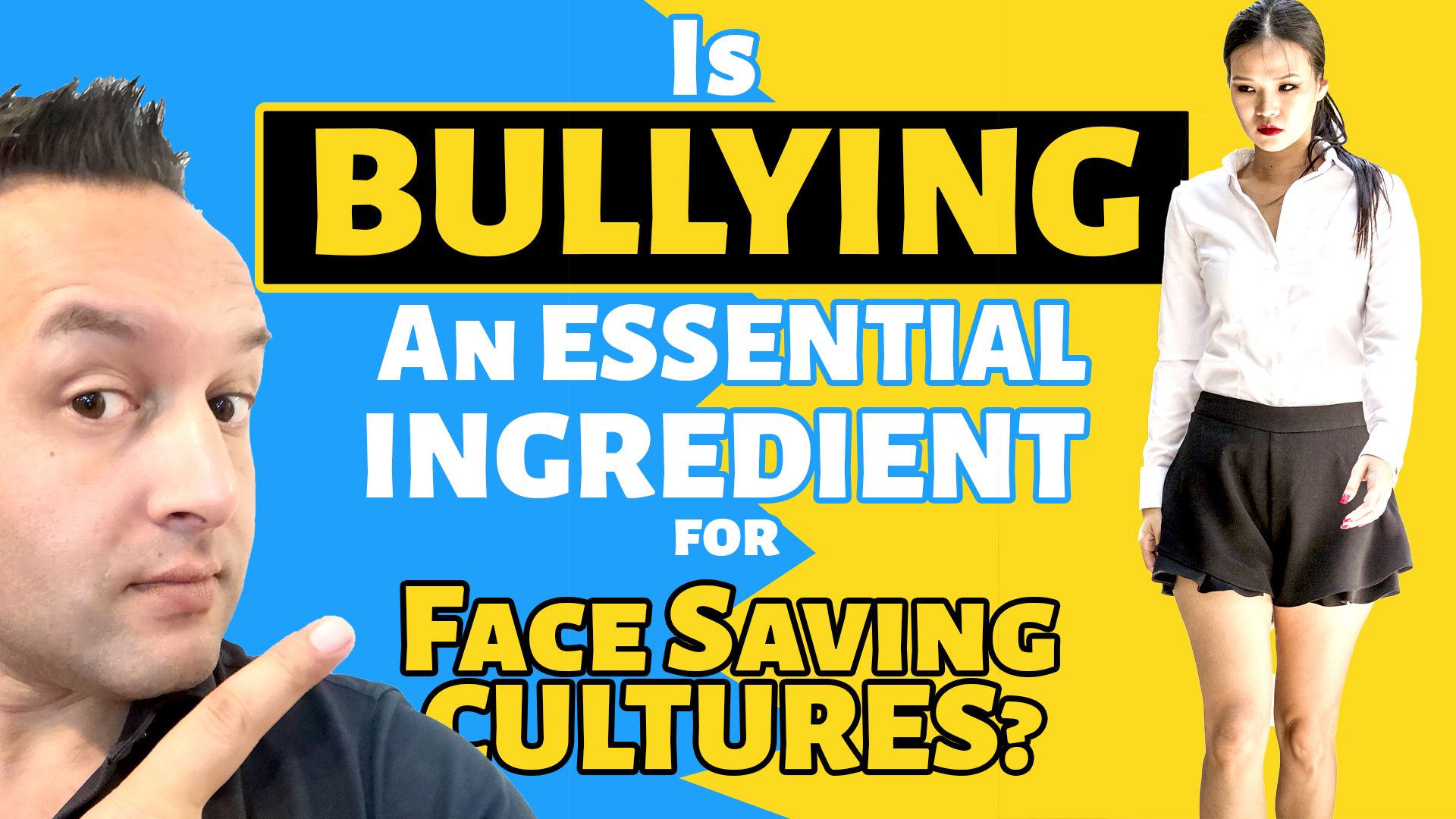 Watch Wimintra Raj and Stuart Jay Raj now on South By Southeast SXSEIs Bullying an essential part of maintaining cultures that put a high importance on hierarchies, saving face and respecting 'powers that be'? - Is it bullying? Perhaps it's just something cultural that should be off limits for discussion?
Continue Reading

Would you Date a Bar-Girl? - Survey Debrief 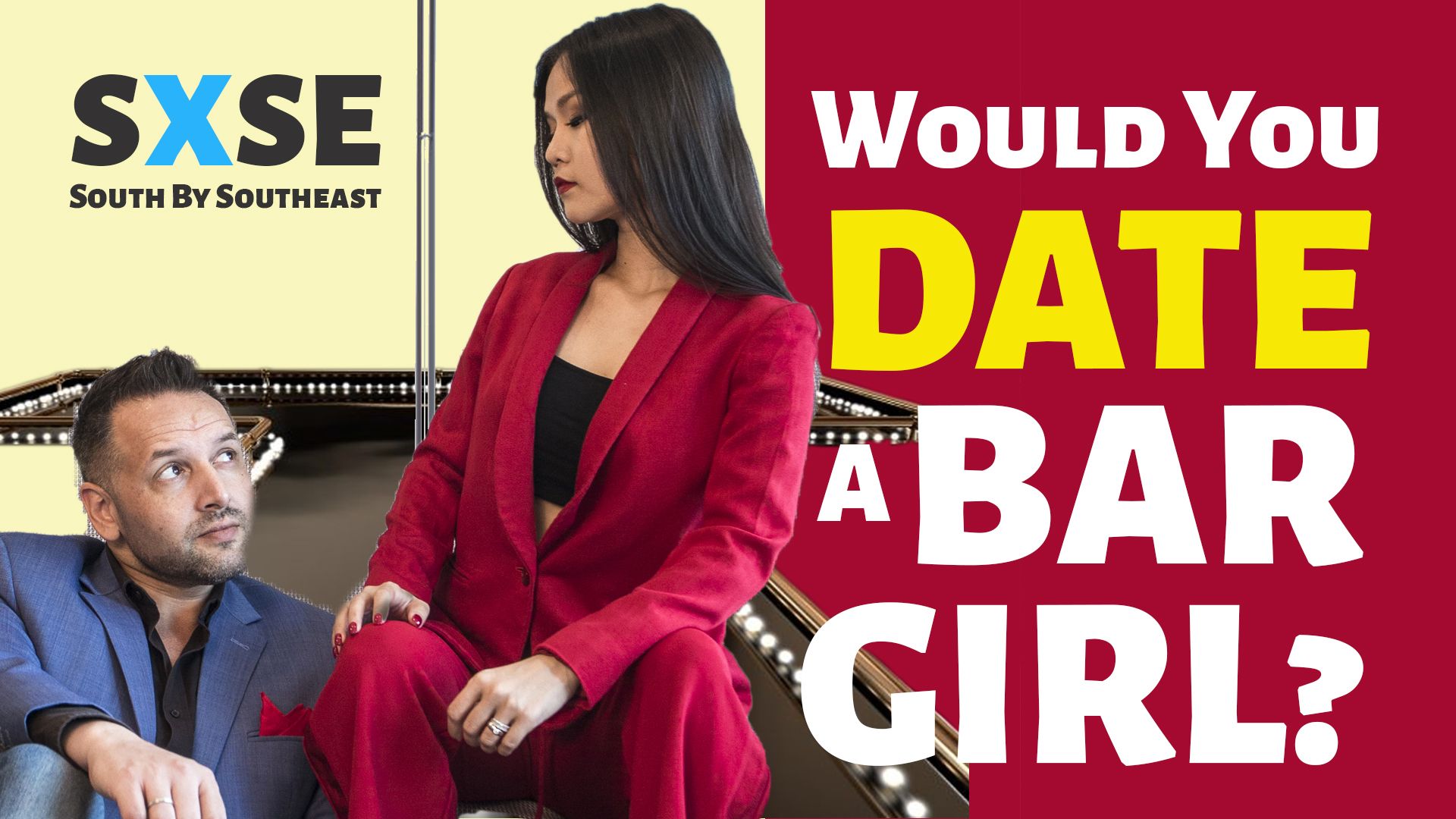 Would you date a bar girl? What would you do if a potential business partner turned up to a business meeting with a bar girl? This past week a survey was conducted in Thailand and 51% of the respondents mentioned that they indeed ‘would’ date a bar-girl and presented an
Continue Reading 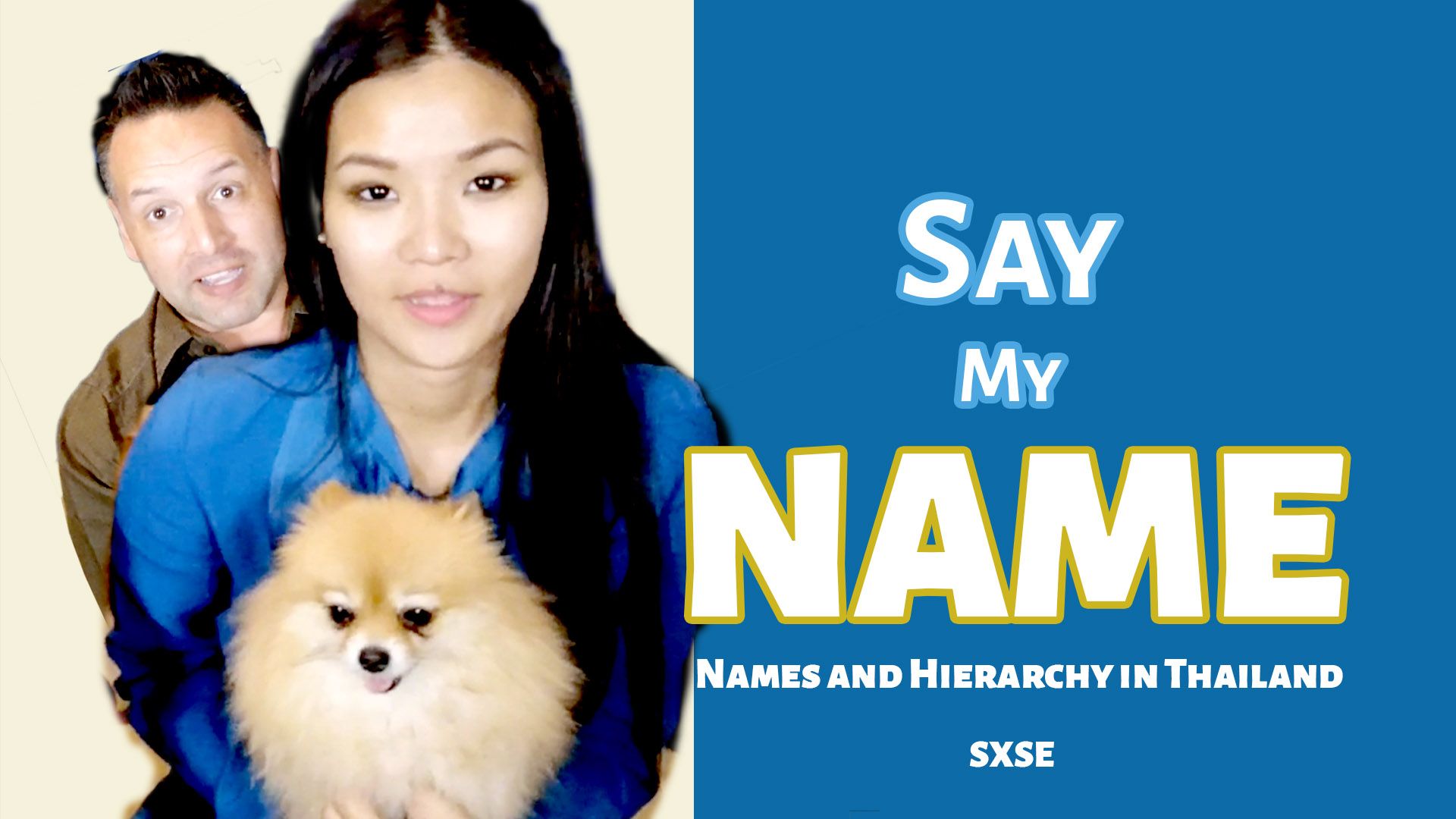 What's in a Name? When it comes to Thai names, they are particularly loaded. Every Thai will have a First Name, Last Name and a Nick Name? Which one should you use? What if it's too hard to say? More importantly - which name SHOULDN'T you use if you don't
Continue Reading 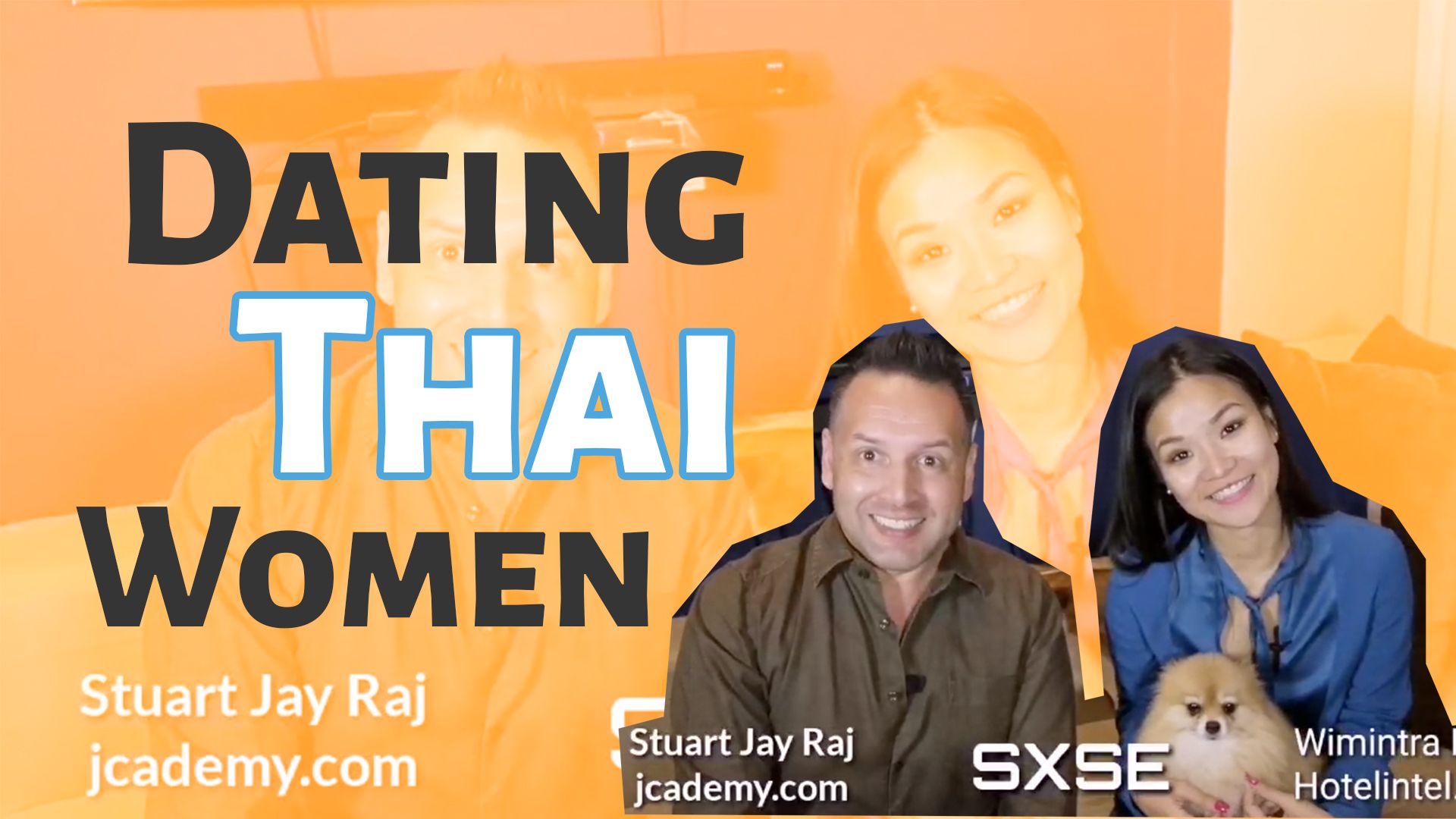 When you take a Thai Woman out, where does SHE really want to go? What should you order? What should you talk about? Should you take her home? Intimate on the first date? Wimintra weighs in in this episode of South By Southeast and tells us what she as a
Continue Reading

Thai Food and Thais - Everything You Need To Know 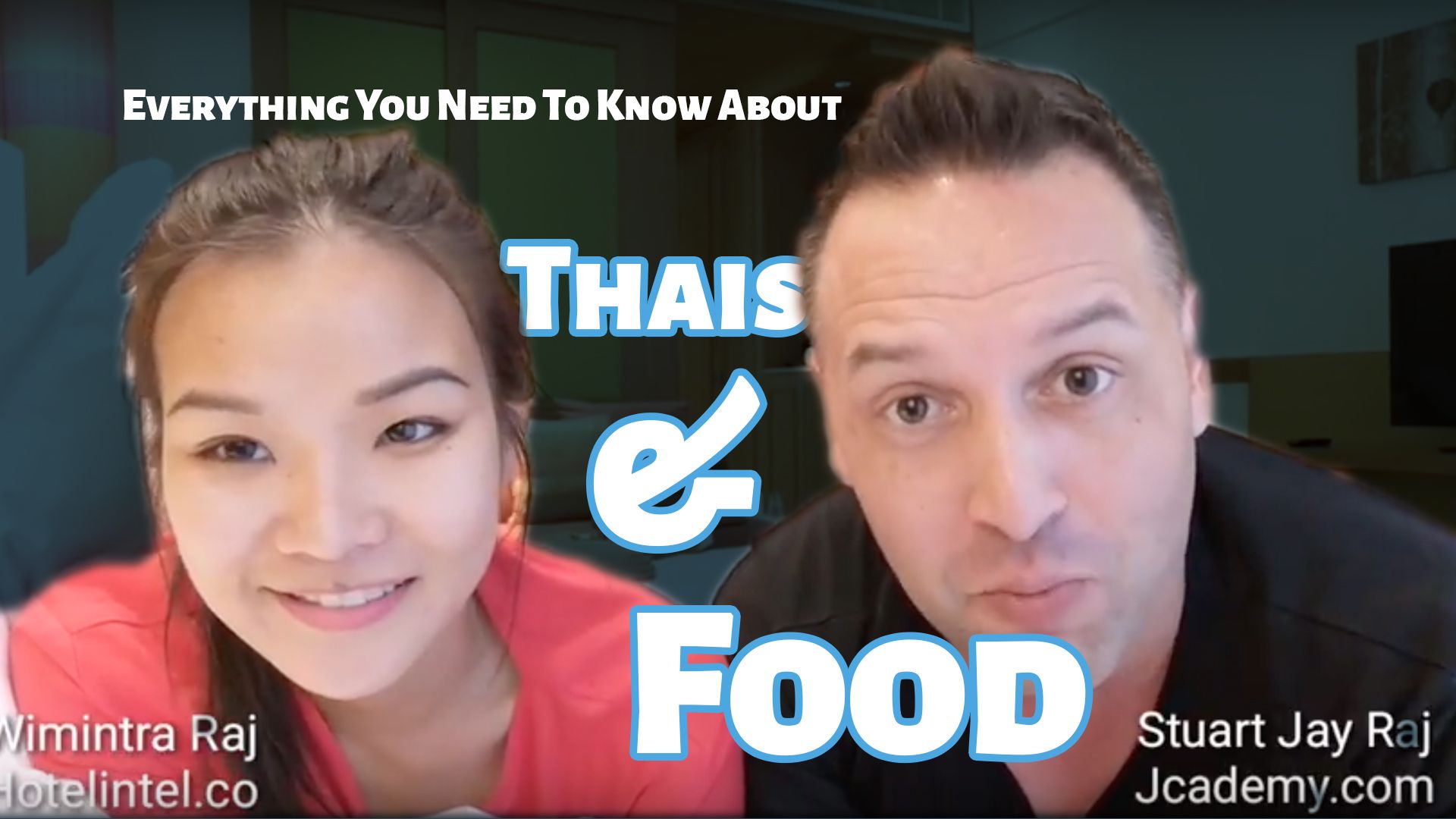 What's the best topic to talk about when you're with a bunch of Thais? What's a sure fire way of destroying the atmosphere in a Thai office?  What do Thais eat when they eat out themselves?  Is there such thing as 'Real Thai Food' outside of Thailand? What kinds of
Continue Reading 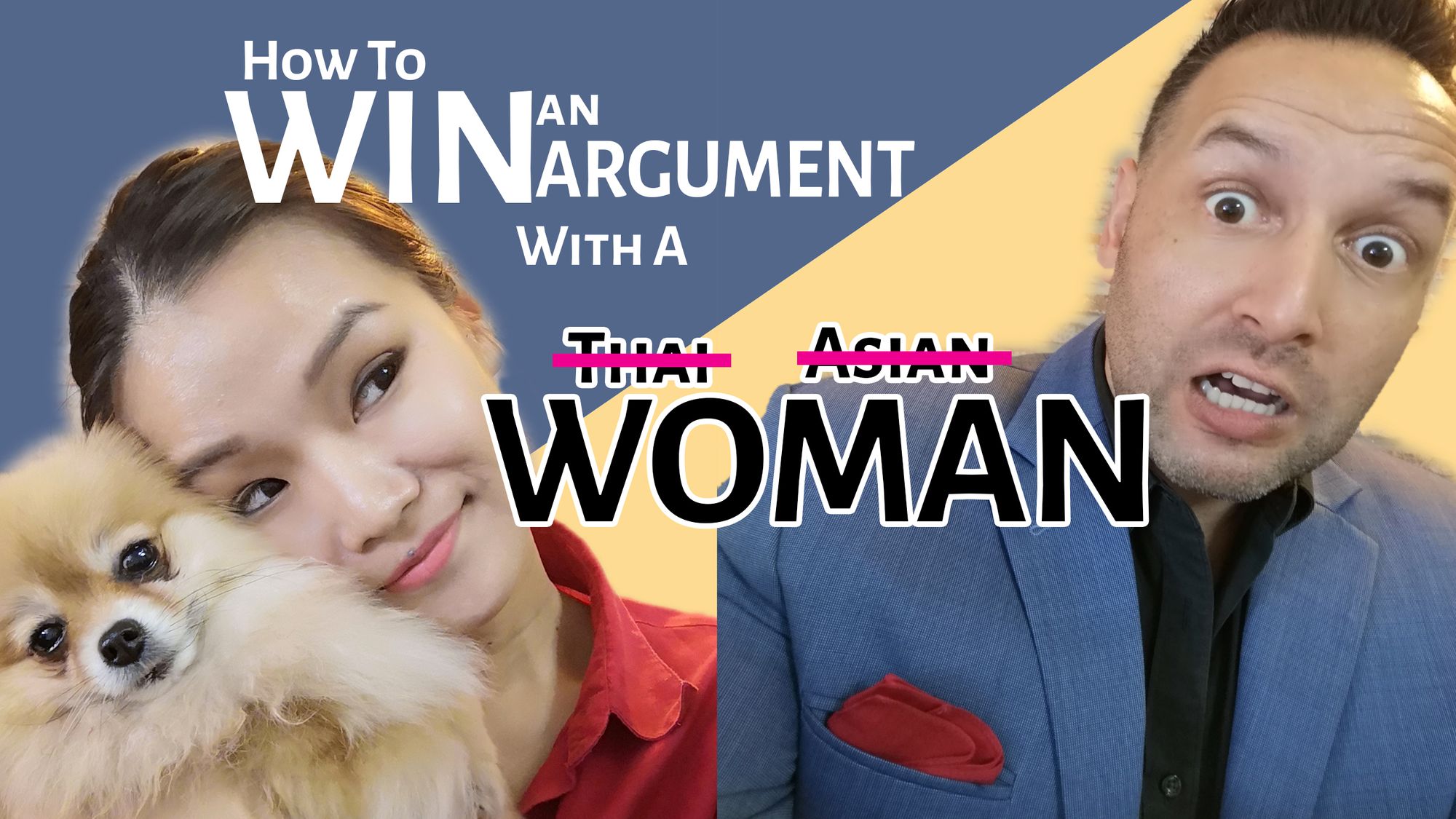 I was ambushed into doing this clip by Wimintra as she mentioned that she would like to do a clip on 'How to Win an Argument with Asian Women'.  I was excited as I thought I would shortly find the Holy Grail.  What happened in the actual clip has left
Continue Reading