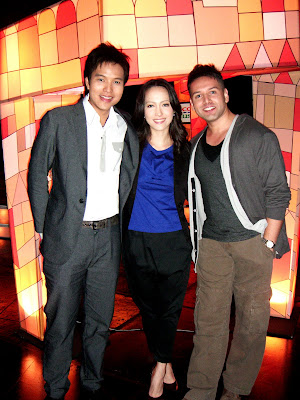 You might have noticed that I’ve been pretty slack in updating my blog recently. I wish I’ve could have updated more – but I have evidence here to prove that I haven’t been sitting idle doing nothing! 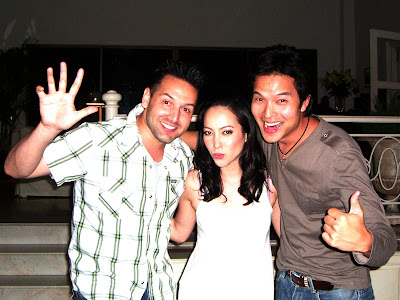 Since shooting my new TV show ‘Nuea Chan Phan Plaek’ เหนือชั้น 1000 แปลก (Extraordinary / Amazing (Things / People / Places)), I’ve been blessed to have been able to travel to so many different places around the world to cover some of the most amazing and extraordinary people, places and things on this planet. 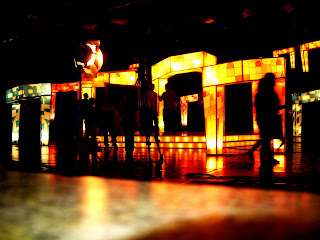 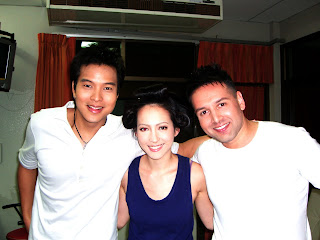 The team is made up of myself (Stuart Jay Raj – สจวท เจ ราช), Tin Chokmolkij (ทิน โชคกมลกิจ) and Apple (Ple.. pronounced /pɘn/ with a falling tone) Jariyadee Thammavit – เปิ้ล -จริยดี ธรรมวิทย์.
Tin and Ple spend most of the time in the studio, while I have the burden of tripping around the countryside covering stories outside of Thailand. Ple has done a series of stories in Cambodia recently thought, and hopefully all three of us will be able to travel together for stories in the future. 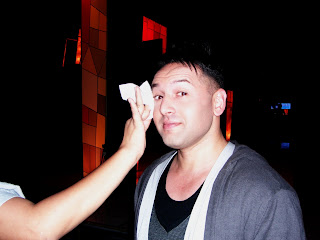 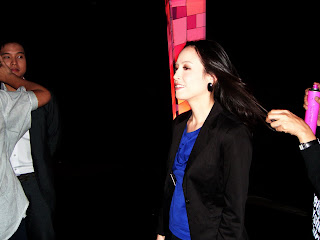 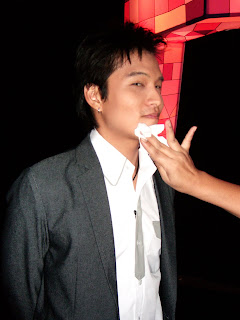 Over the past couple of months, the programme and other things have taken me between Thailand, Taiwan, China, Korea, USA, The Bahamas, Indonesia and Australia and covered stories including the sexy betel nut girls in Taiwan, the dead bodies of Trunyan village in Bali Indonesia 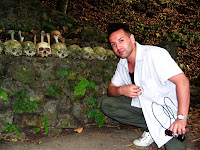 and the mystical tree that sucks the smell of the corpses away, sand-dune surfing in Australia, out with Hump Back Whales, swimming with the dolphins, up in helicopters over crystal blue waters and shipwrecks, eating at theme restaurants – A380, Hello Kitty (seriously!), DS ‘Hospital’ restaurant where all the waitresses are dressed up as sexy doctors and nurses and serve drinks via a Drip! 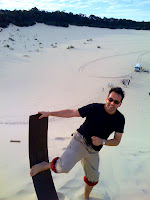 We had an epic adventure making it to the underground outback Aussie opal mining of Coober Pedy – where even a 5-star Sheraton hotel and a Serbian Orthodox church is build underground in the stone… not to mention the home of ‘Crocodile Harry’ – the nymphomaniac crocodile Hunter that the hit 80’s movie Crocodile Dundee was based on. Some of Harry’s claim to fame was to have a goal of sleeping with 1000 virg 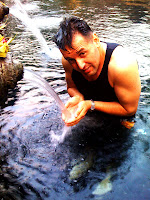 ins and having them contribute to his mural in his ‘dugout’ with an artistic representation of their name and where they’re from. A funny anecdote from Harry’s longtime friend / roommate –
Friend – “Harry – I suspect that many of these women weren’t ‘real’ virgins’.
Harry – “Hmmm.. that’s ok, ‘Almost virgin’ is good enough for me!

Harry also had Tina Turner’s bra, left over from the shooting of Mad Max – Beyond 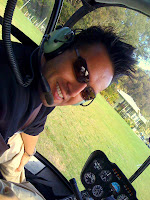 Thunderdome, but it was stolen a couple of years ago. His house is a maze of fascinating art, womens underclothes hanging from the ceiling and a spectacular ‘Shitatorium’ in true Coober Pedy fashion. 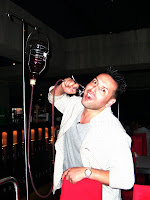 The stories will be rolling out over the next few months every Tuesday evening – 22:30-23:30 on Thailand’s Channel 5. This is a 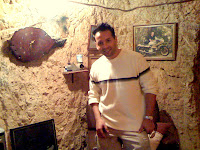 vailable overseas via satellite on Ch 5’s international service, or it can be streamed over the internet either live here, or you can click on the separate episodes via ManyTV here: I’ll be posting more on our adventures soon. In the meantime, in the next couple of posts, I’ll link through to the online versions of the stories I’ve done … I would much prefer to have these streaming from youtube, but I ‘personally’ wouldn’t know how to do it (nudge nudge wink wink). 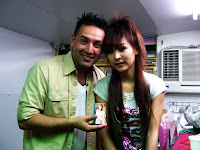 ngs anywhere on the planet, let me know! I’ll discuss it with the producers, and if it’s deemed to be something to make Thai audiences go ‘WOW’, chances are I’ll be over soon to cover it.

For those people that were looking to have me run some of my workshops in their cities / countries, this might be a good way to kill two birds with one stone ^_^. 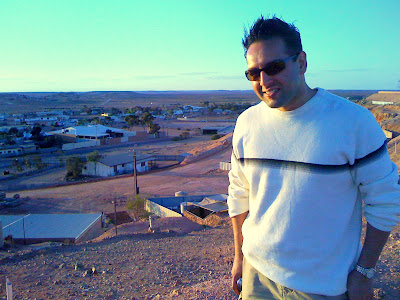