Tonal Chinese Dialects Used as a Tool of Subversion 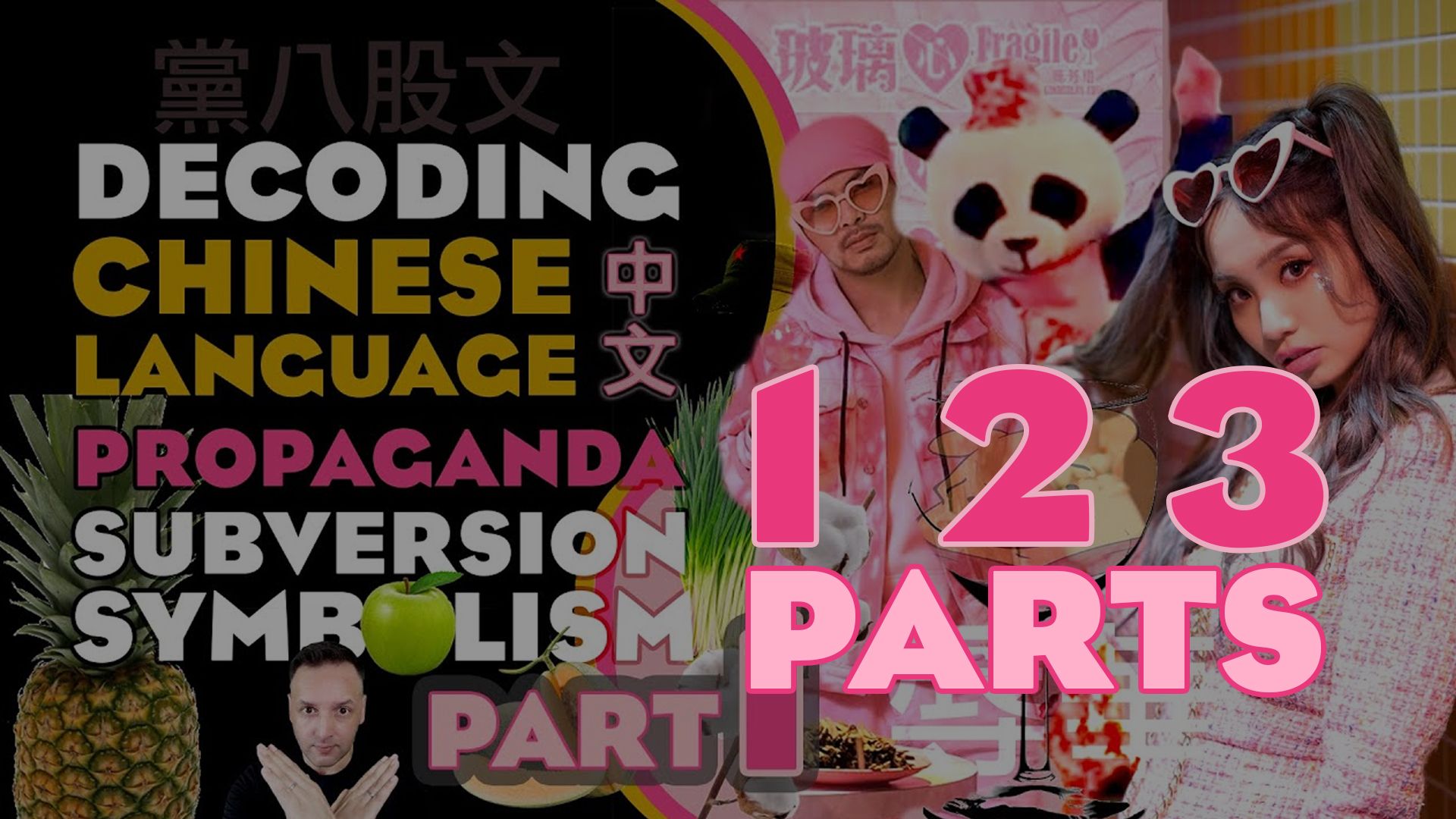 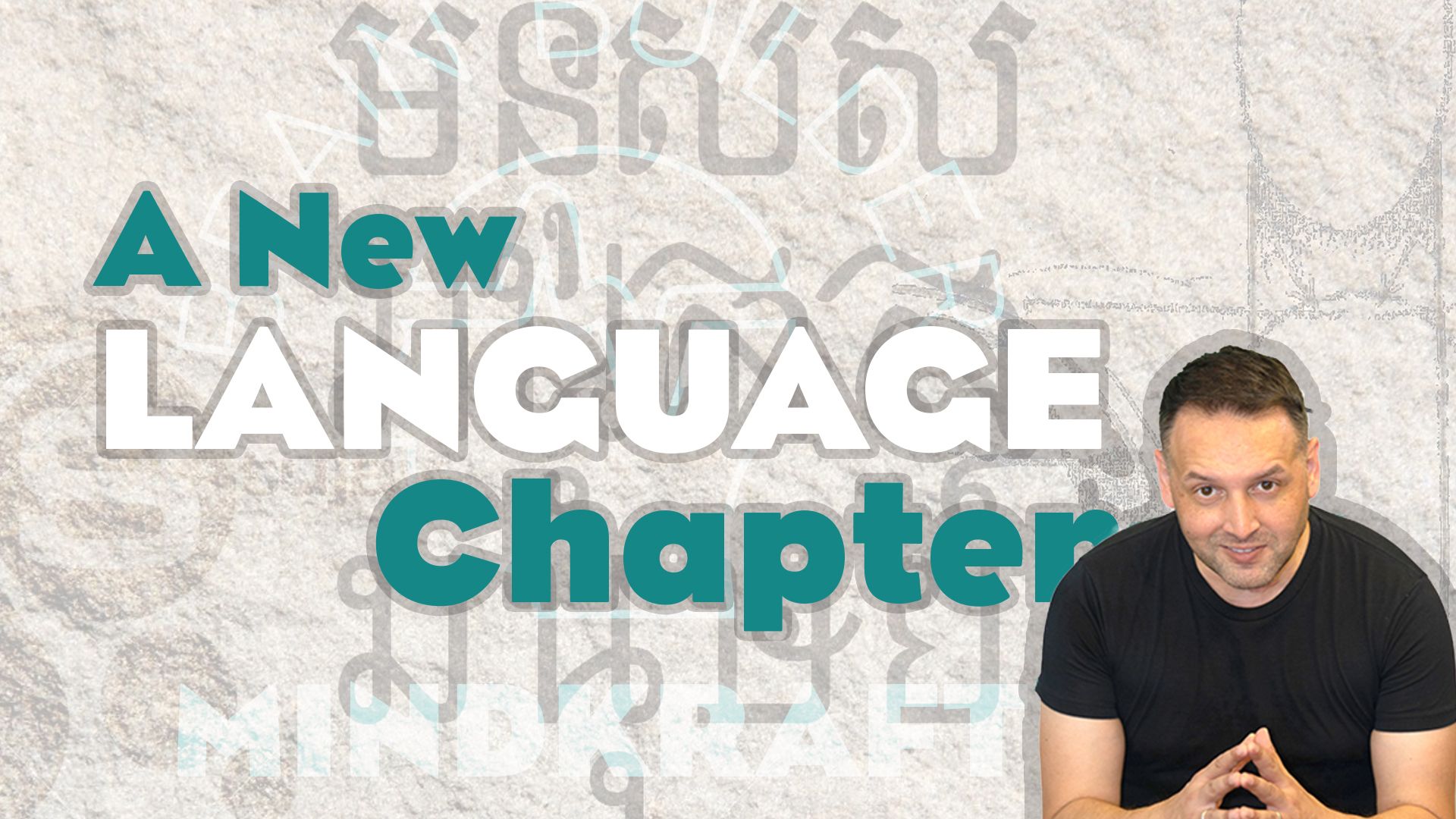 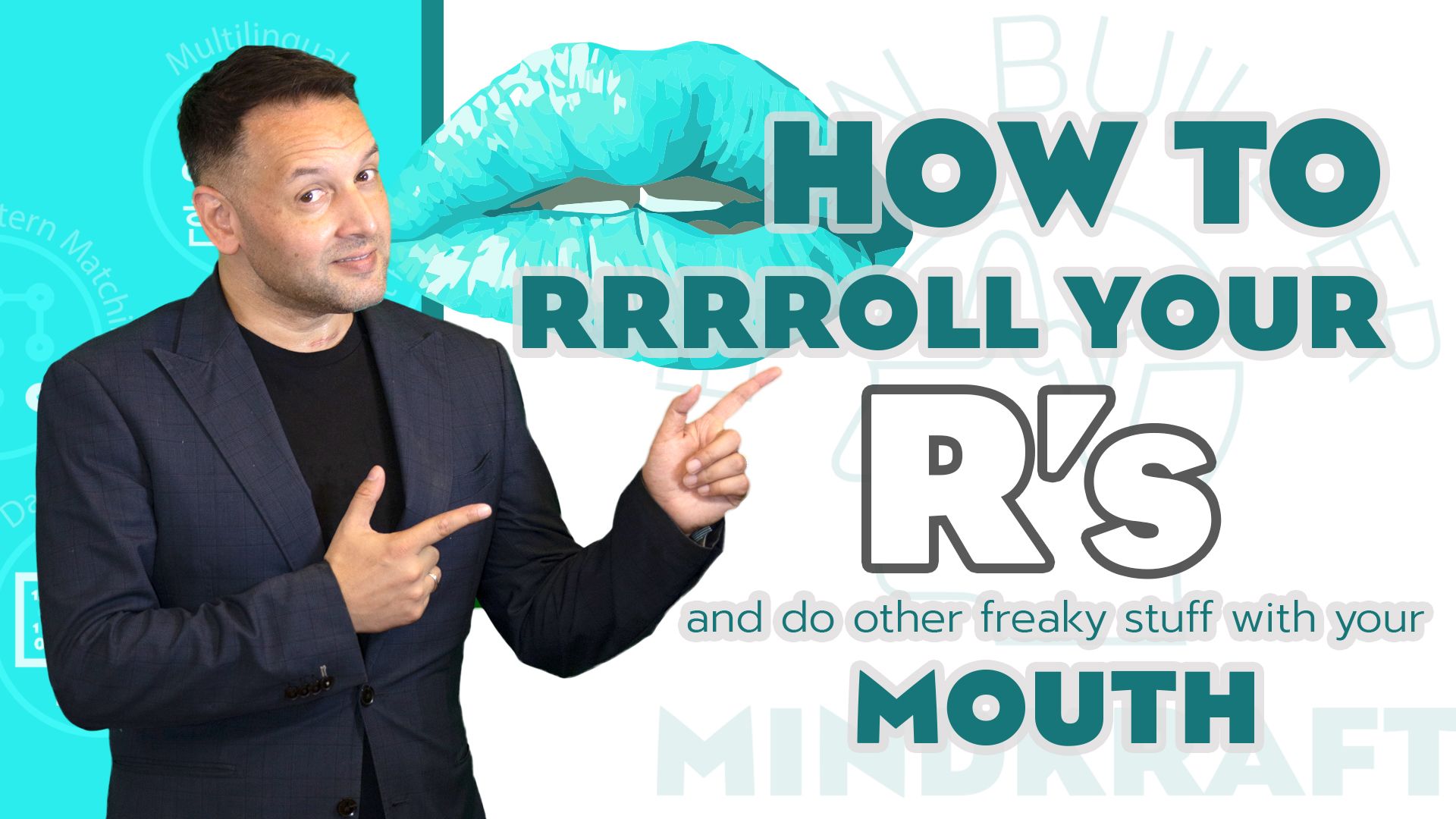 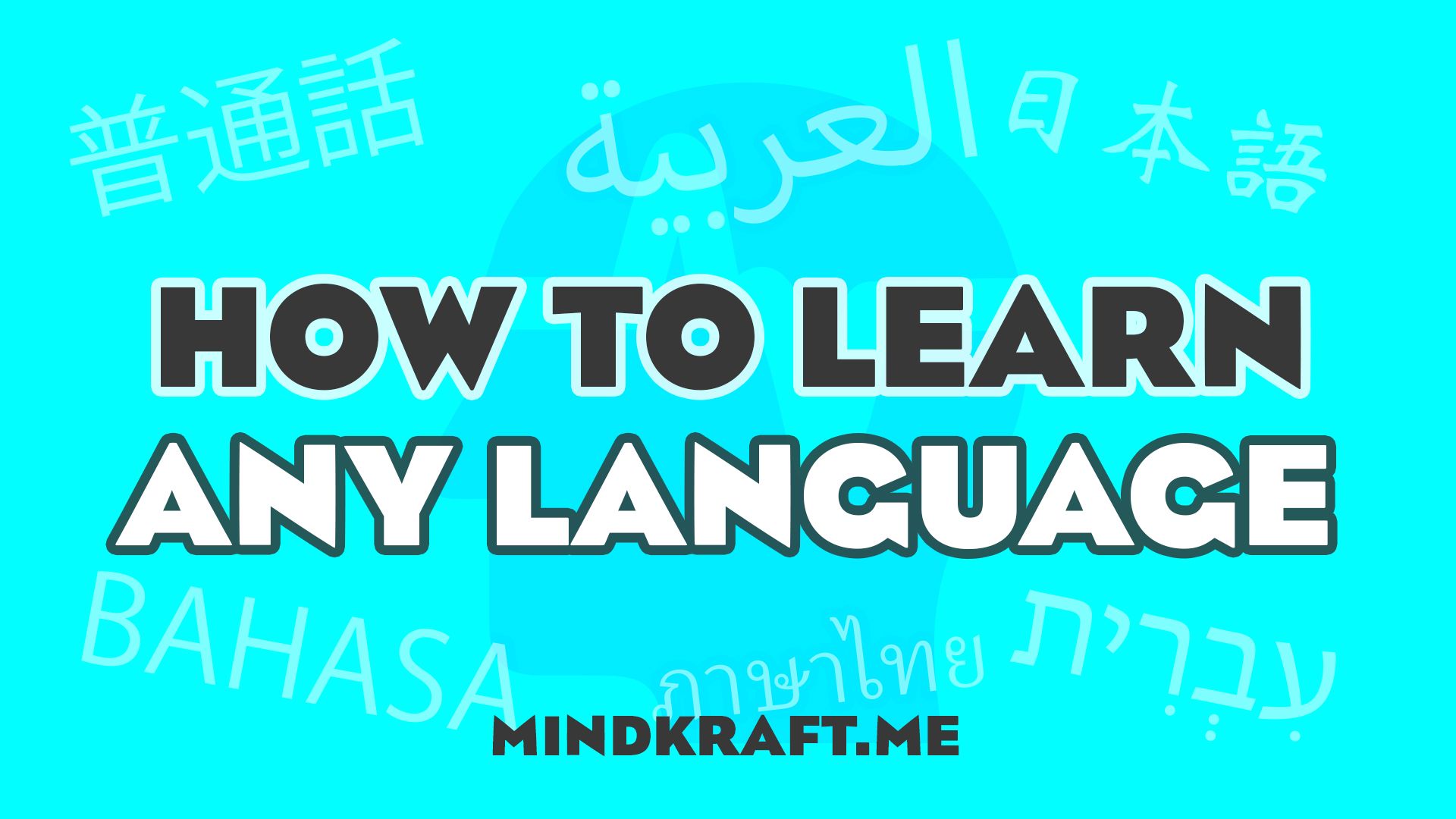 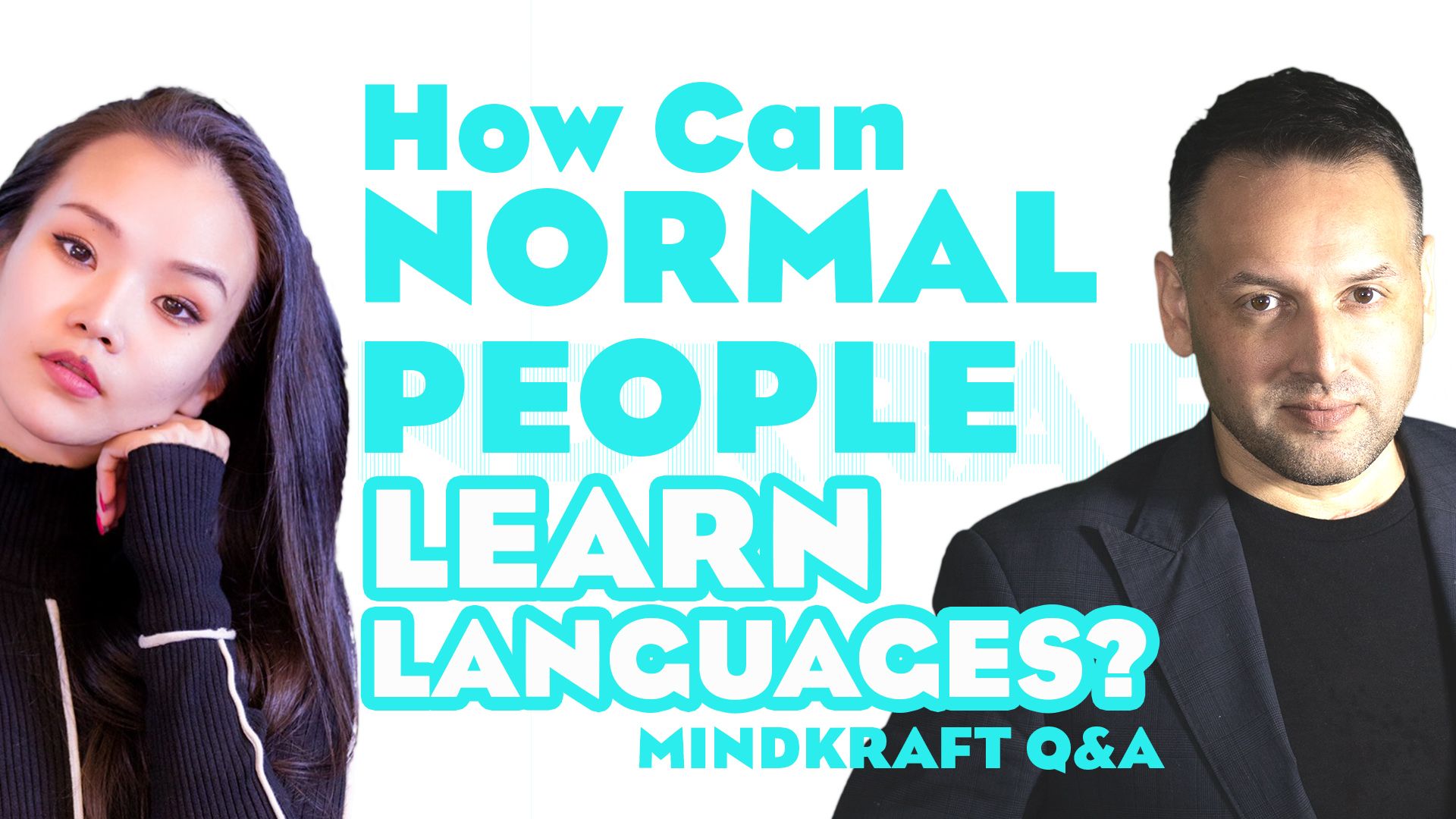 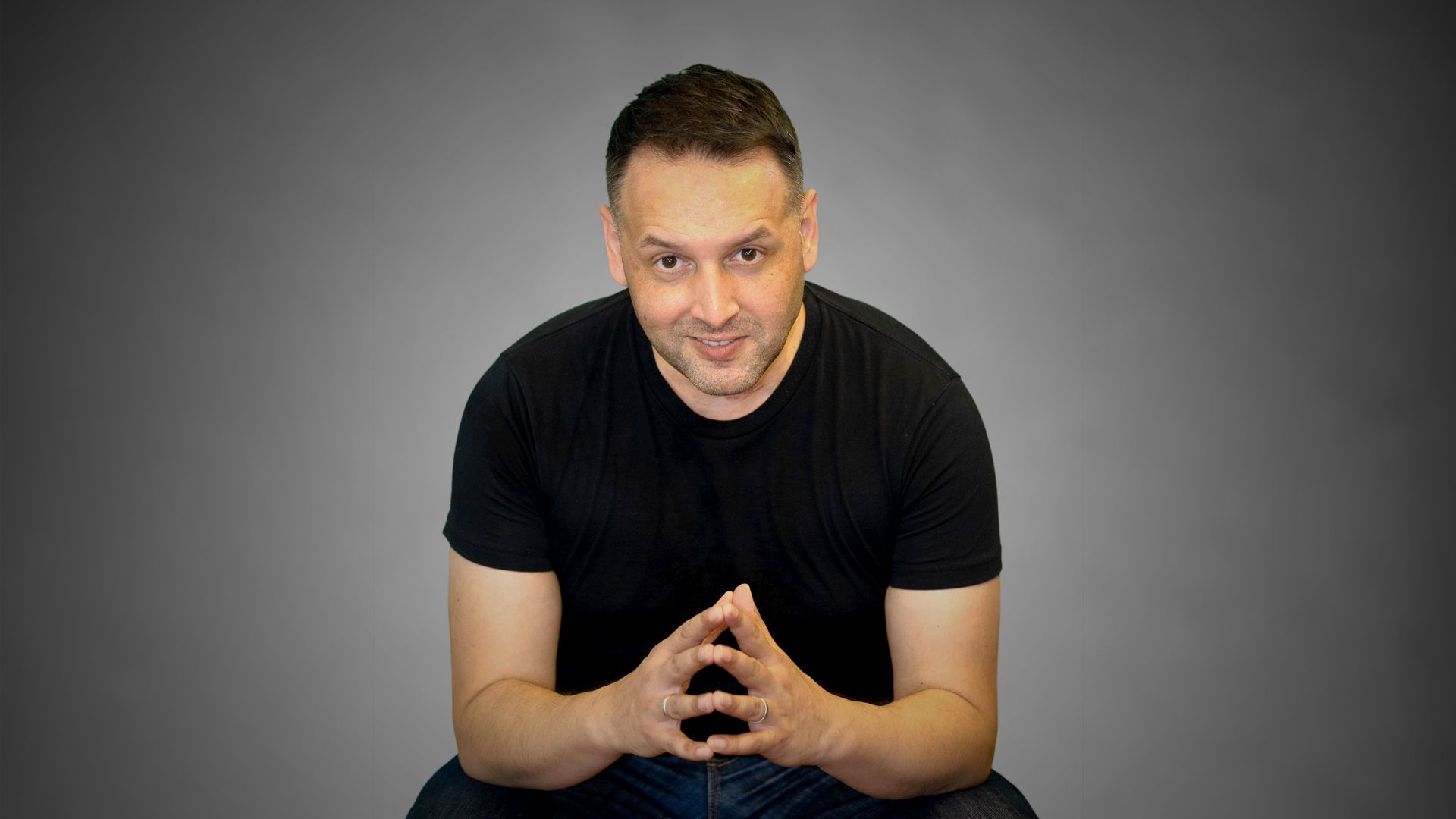 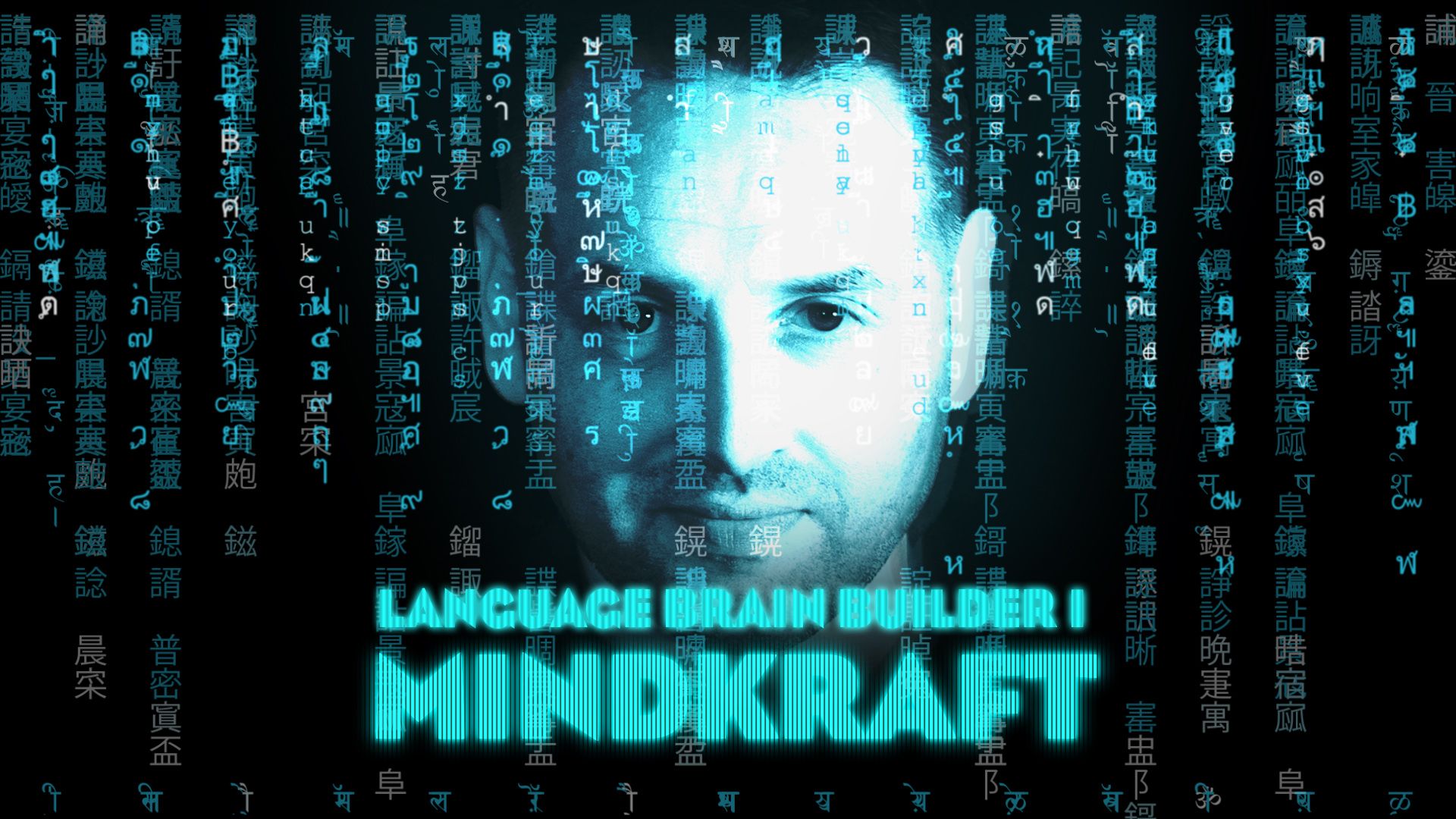 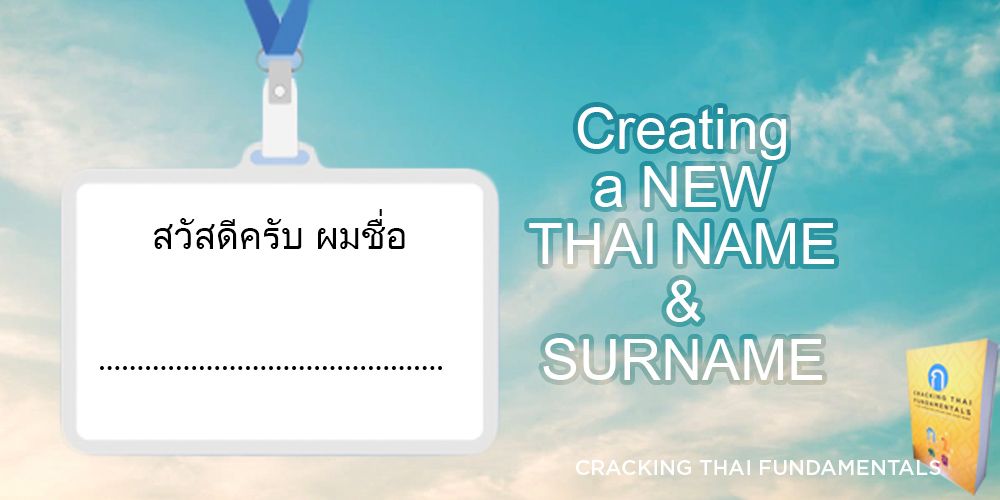 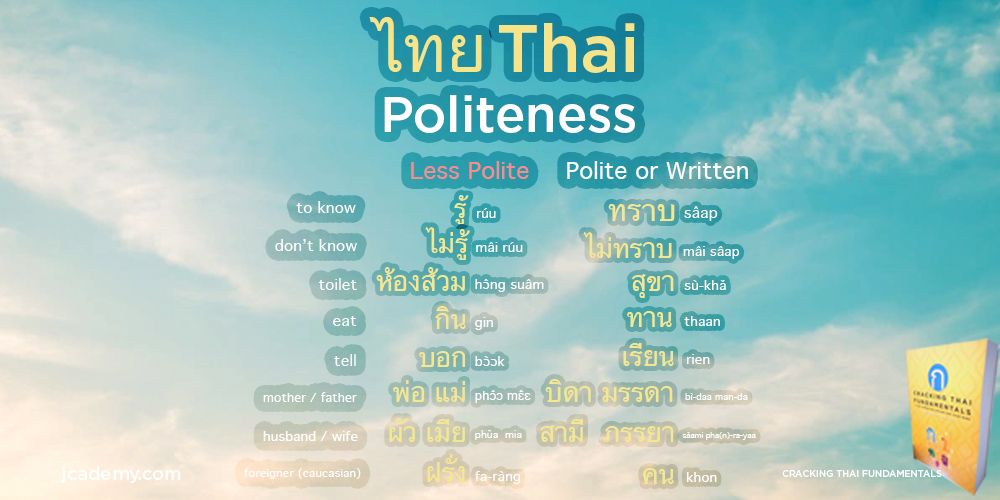 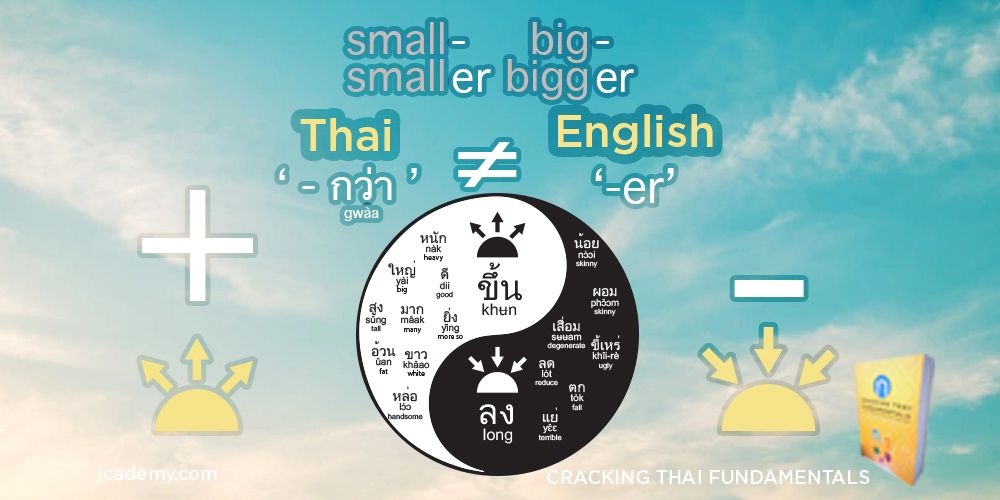 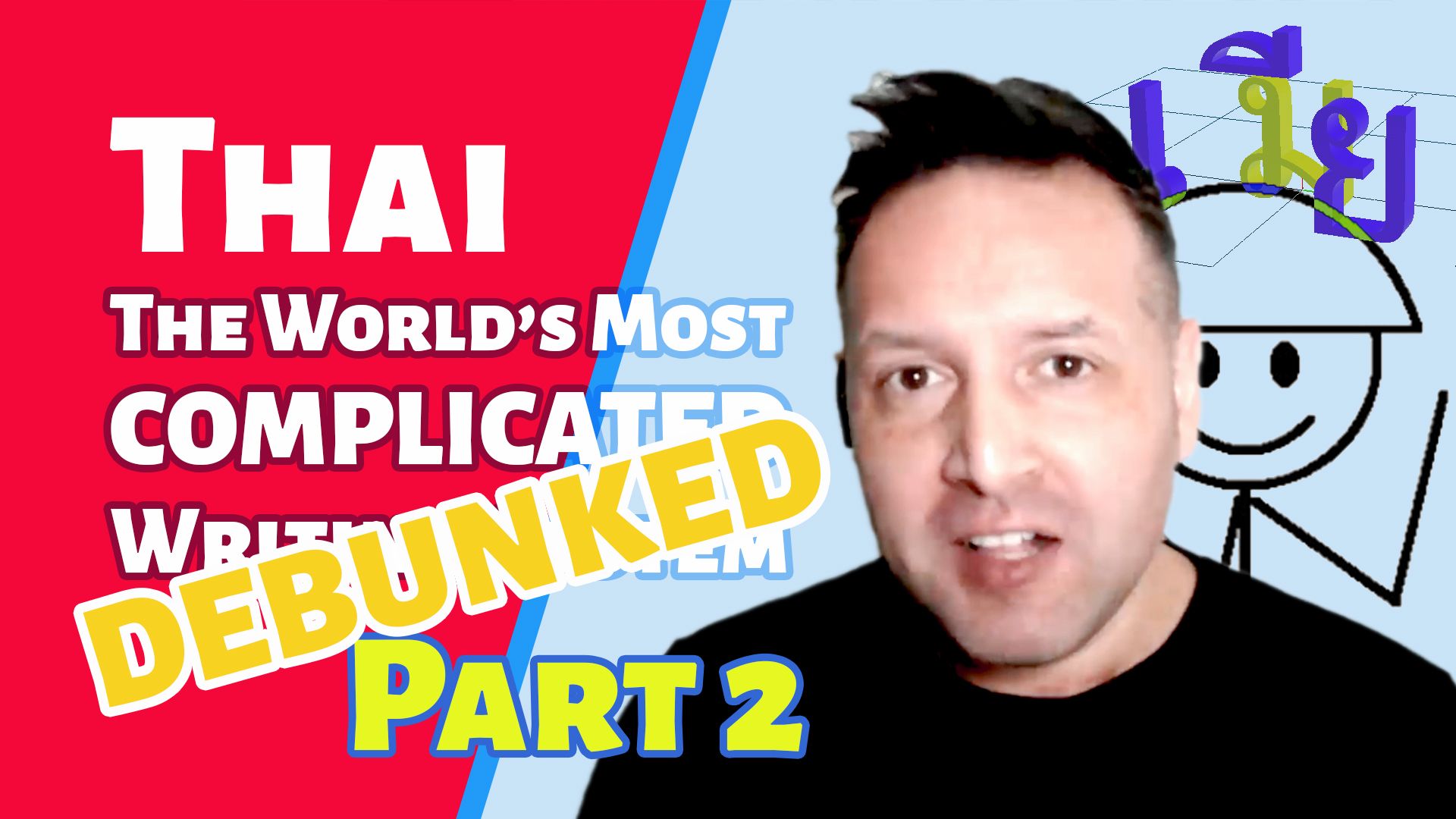 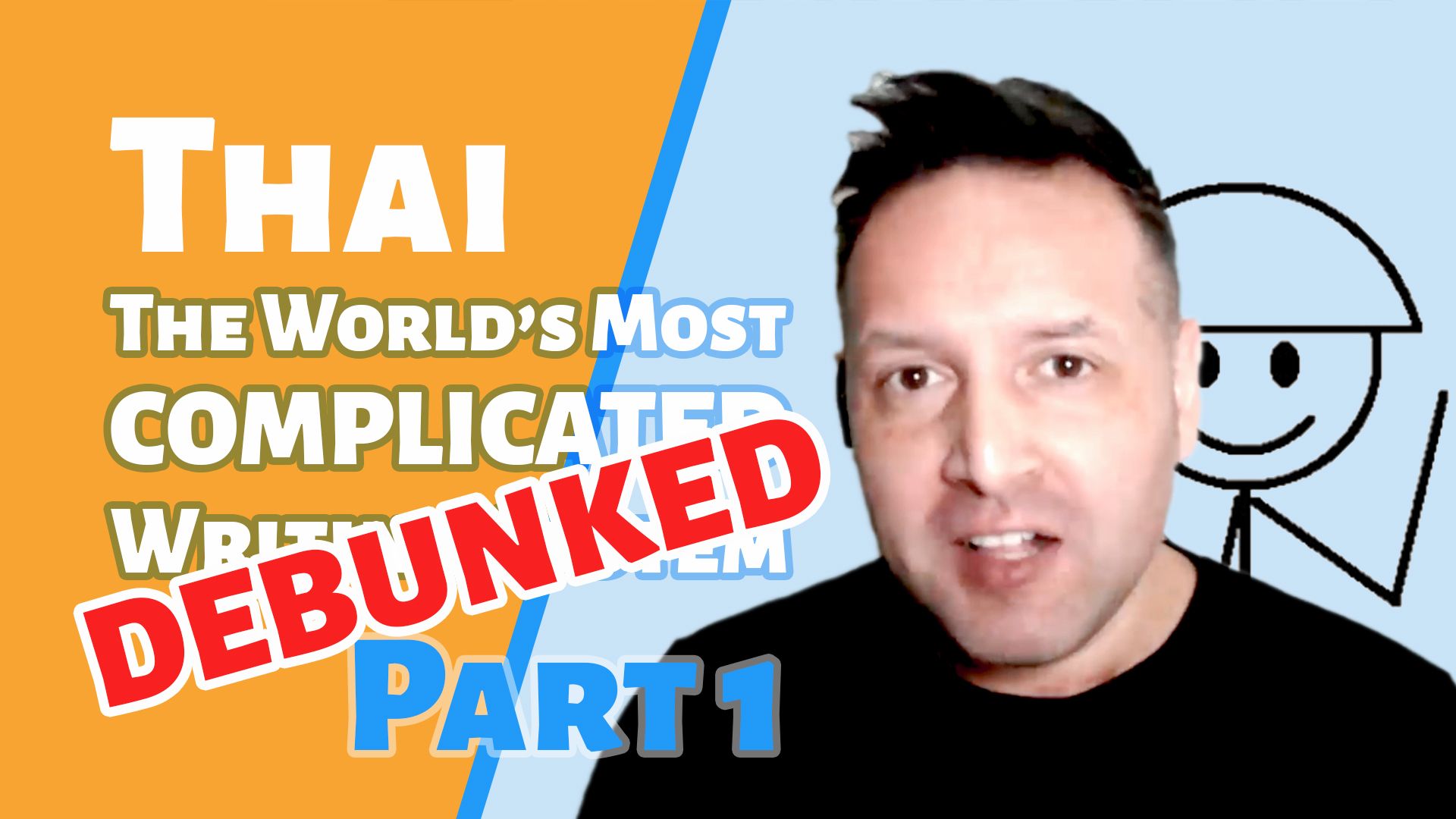 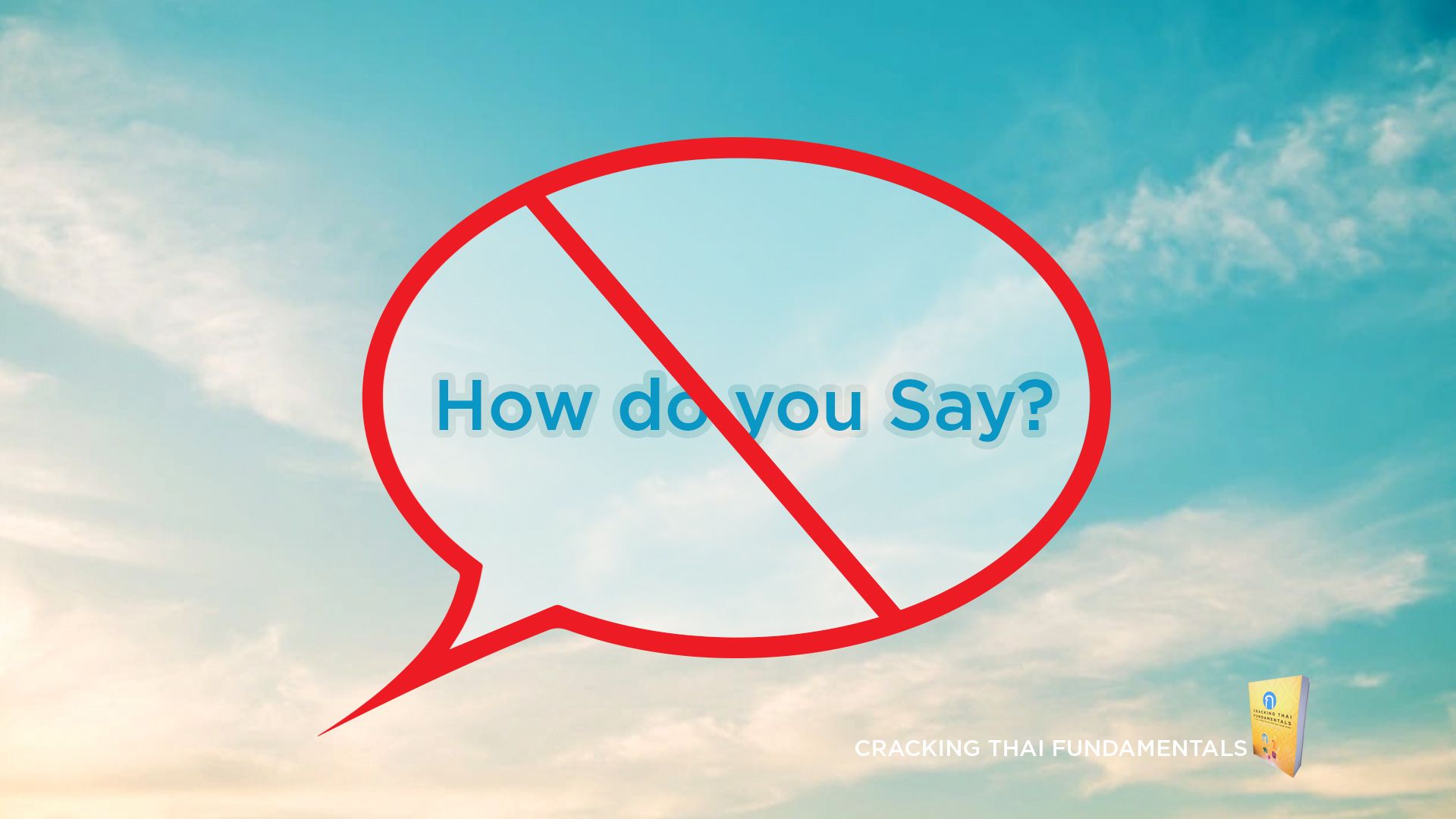 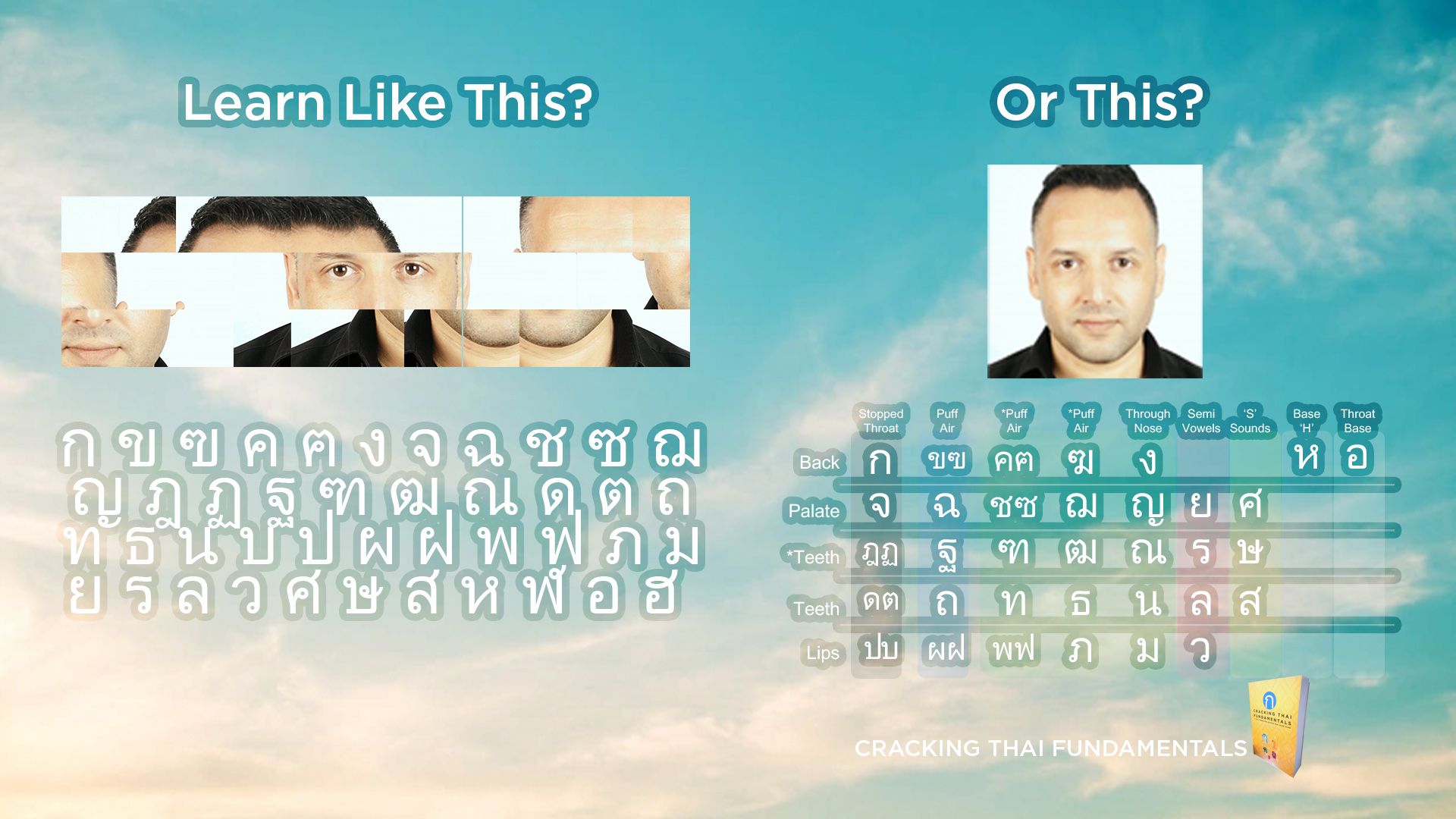 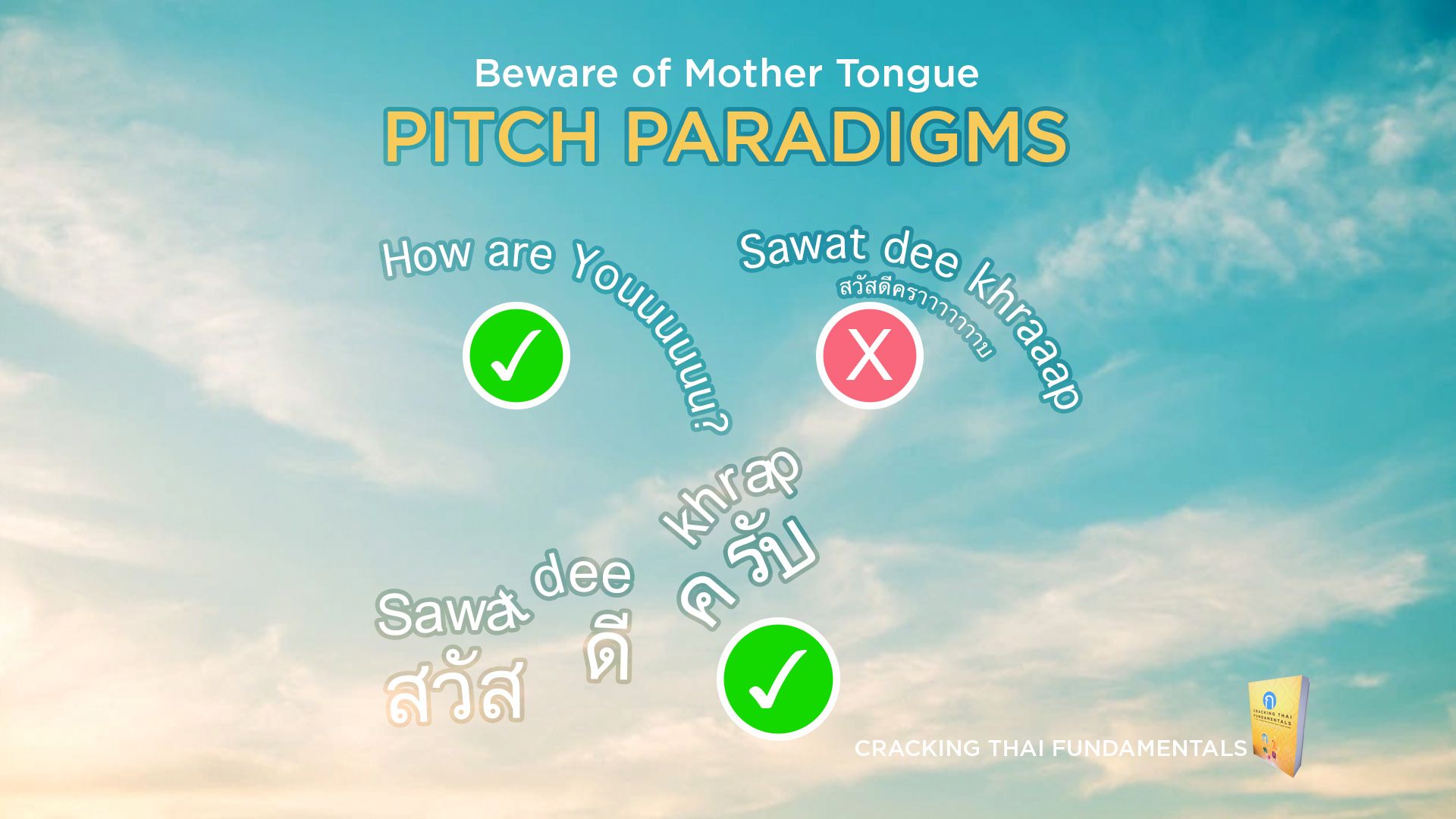 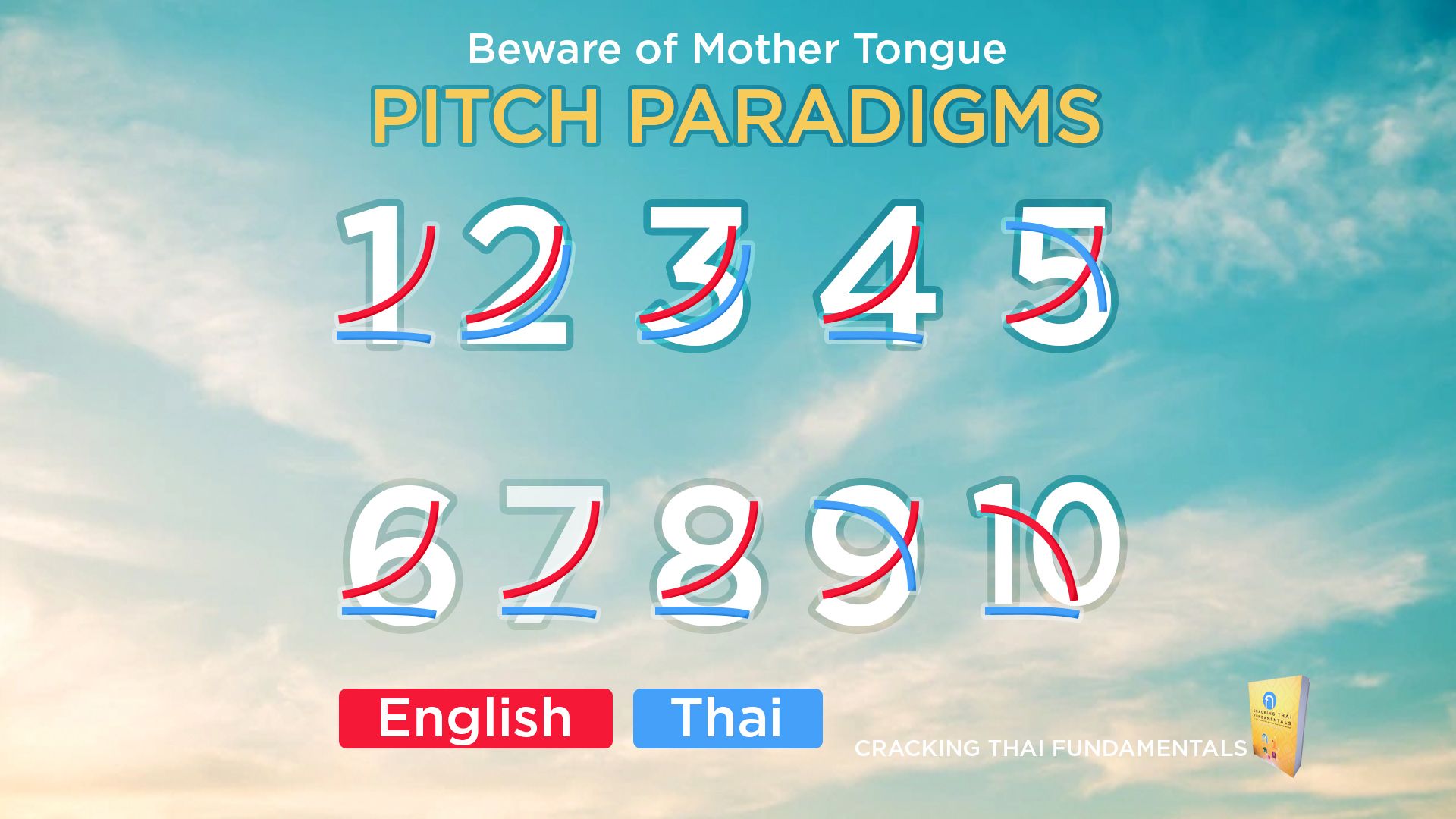 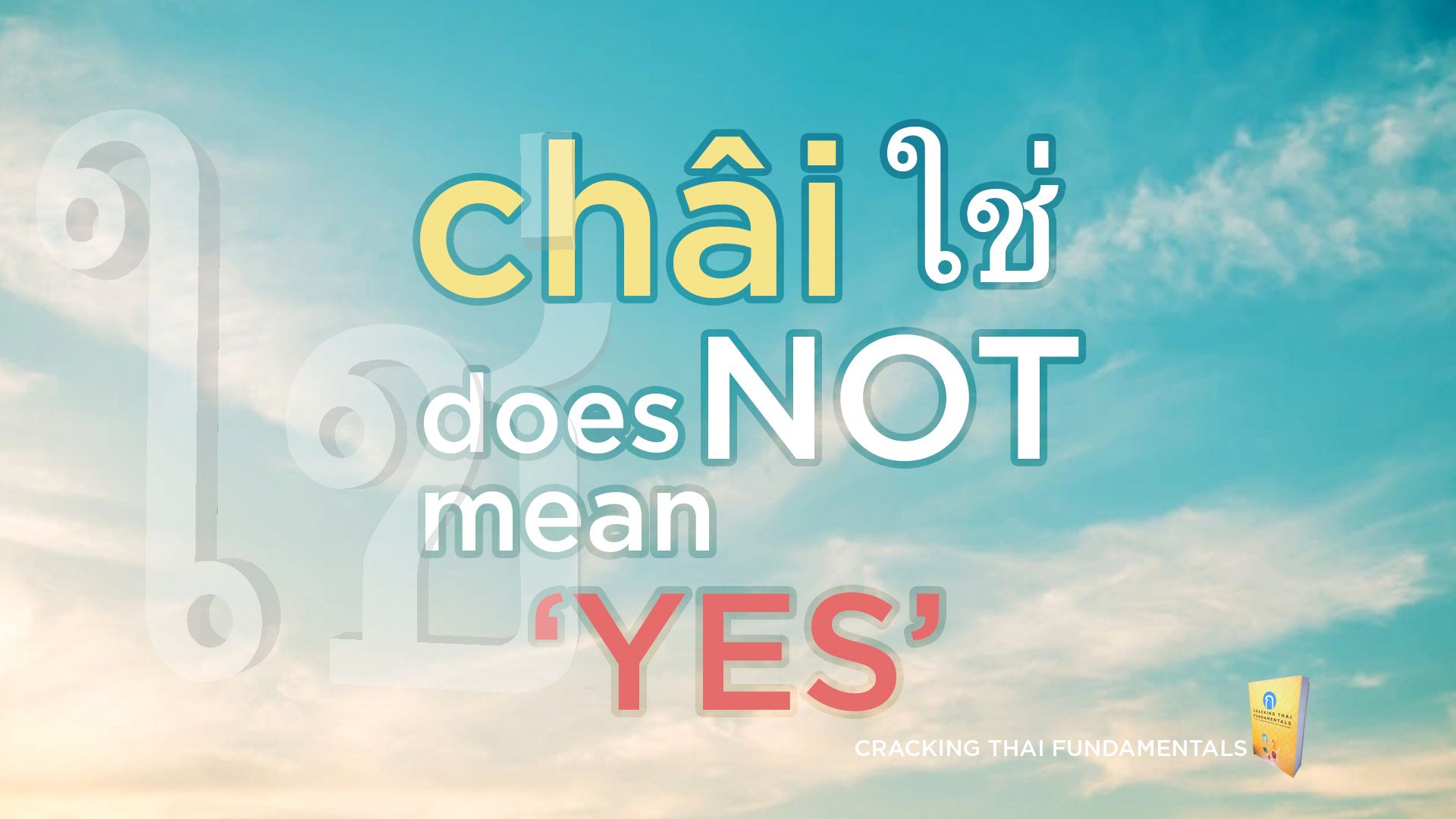 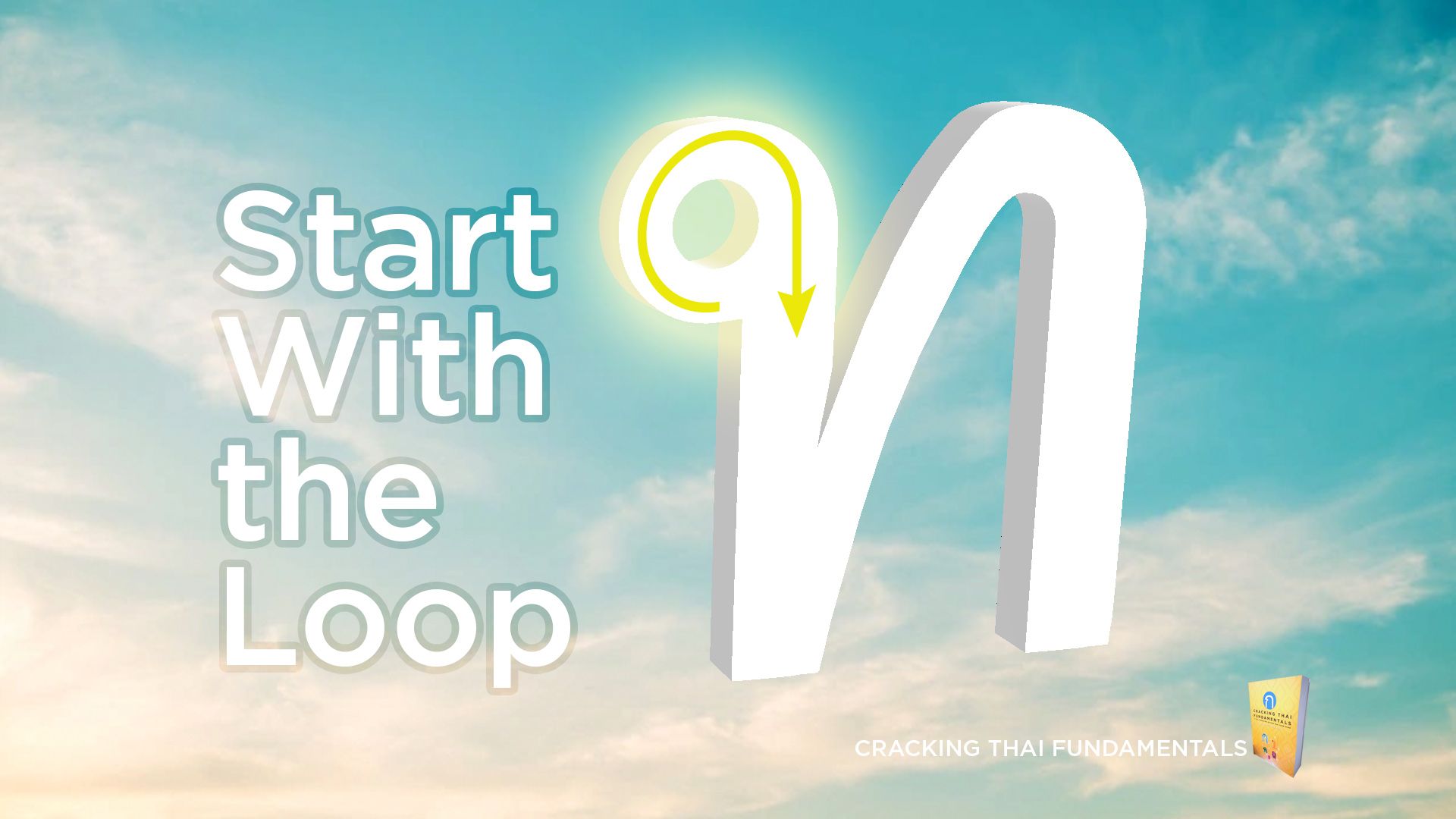 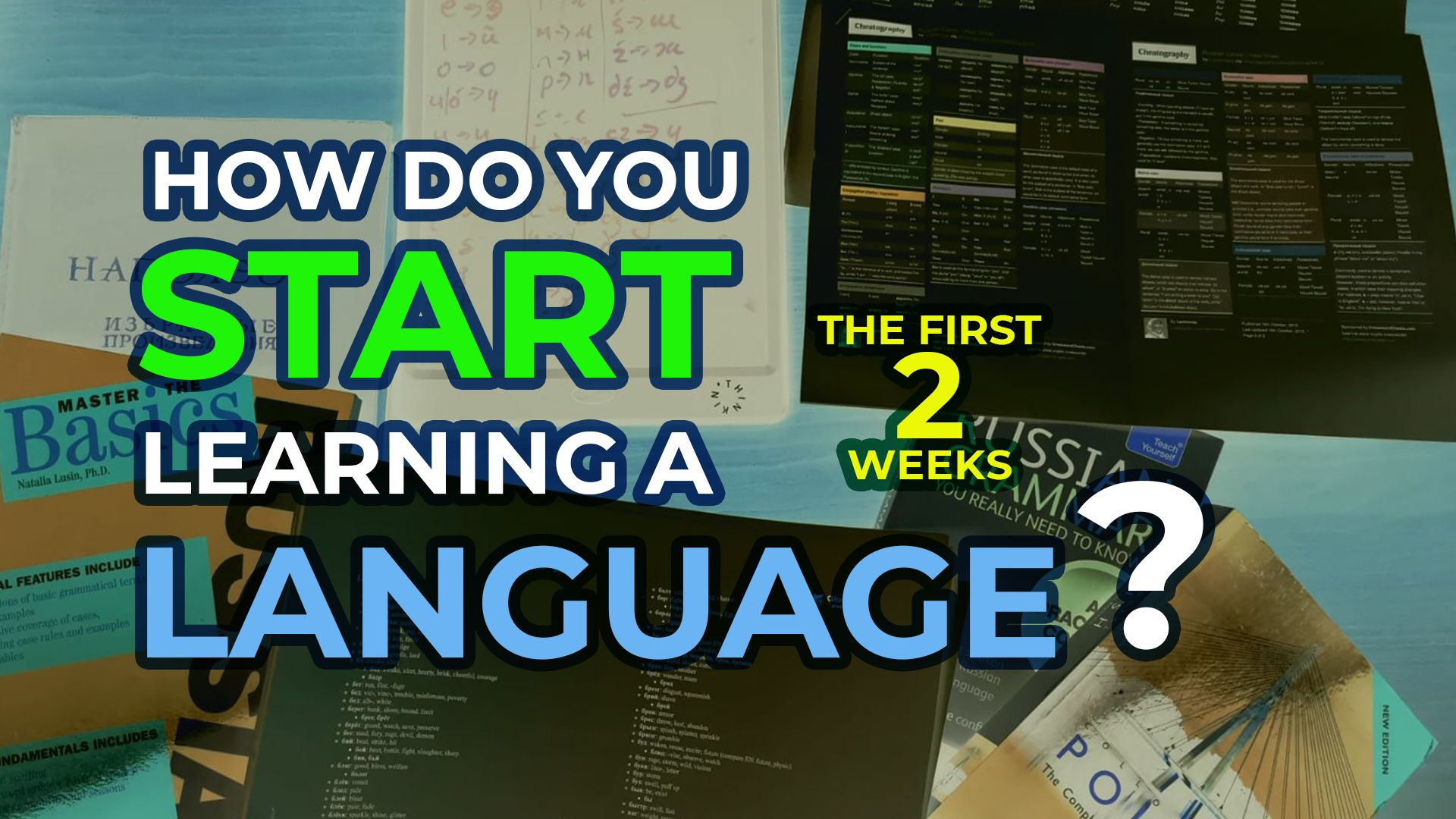