Expat Managers - Why do you Conduct Training in English? 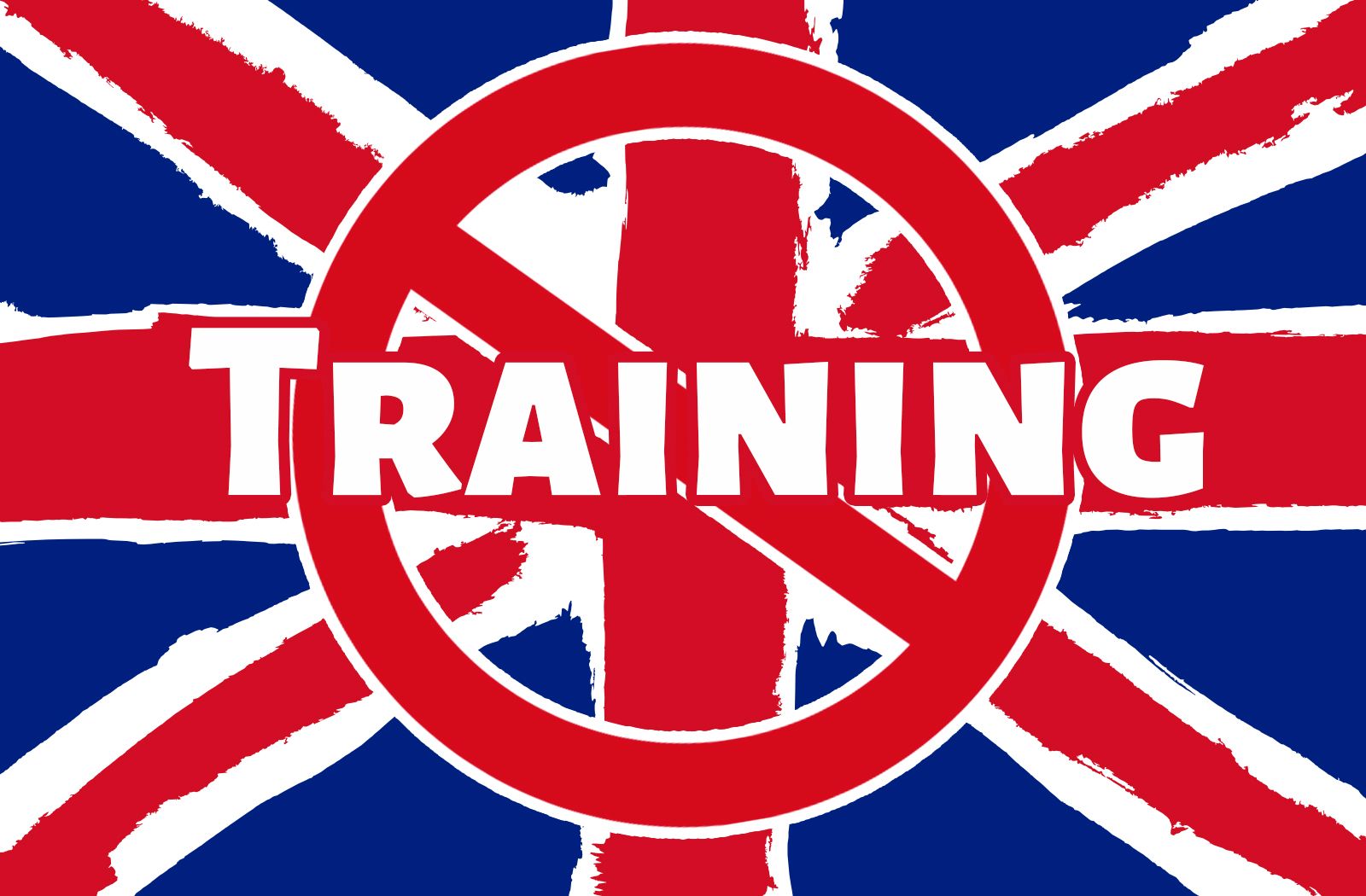 Over the past four weeks I have been working with an international Technology company that has extensive operations here in Asia – in particular Thailand, Malaysia, Singapore, China and India. With the Chinese market undergoing some big changes in my client’s industry, their Thai operation has seen an influx of business shifting across from China. This has meant a doubling in size of my client’s service team over the past couple of years.  Their team of highly skilled Thai Field Service Engineers (FSE) need to work closely with the management, supervisors and technical teams of their clients that are a mix of Thais, Japanese and Western (or what in Thailand are broadly referred to by locals as ‘Farang’ – American / European / Australian) and one of the key requirements that has been identified is that the Thai staff need to improve their communication skills with foreigners. These Field Service Engineers need to start playing a much bigger role as ‘advisors’ even to senior management at their client sites rather than just seeing themselves as vendors of tecnhnical services.  Another mandate was to find out where the team felt that they were weak and believed that they as individuals and as a company could improve. The whole experience over the past few weeks was a very positive one and has prompted me to write this piece addressing some of the most important issues for Expatriate managers to consider when working with local teams.

Keep this question in mind as you read on. As a trainer / facilitator, I am posed with a dilemma:
‘What language should the training be conducted in?’

People Will Support a World that they Help Create

Before I go any further, I should mention that through each of the stages that I mention here, I have a rock solid rule that is agreed to by my clients upon hiring me. The rule is:

‘Whatever is said during discussions remains confidential.  I will not communicate anything to anybody unless the person sharing that information requests that I do so.  If they wish to have me communicate certain things to other people in the organisation, they have the option to be mentioned or have me communicate it anonymously.’

I then work through the levels in the organisation, speaking with selected supervisors (usually conducted in the local language) and then with other team members – once again, usually in the local language.  I take copious notes on what everyone says and then sit for the next couple of days digesting it all and working out a strategy to address the issues that have come up.

I am a firm believer in the philosophy of ‘people will support a world that they help create’, so part of the strategy usually entails holding a workshop with the staff or some kind of facilitation where the team members will buy into the idea of wanting to ‘improve’ and then be part of the solution building process.

I have my response prepared:

“What are the reasons that you would like to conduct the training in English?”

I am prepared to do as they have requested if I am convinced by their reasoning or if they really insist.

Here are some of the reasons why management request that training of their non-native English speaking staff be conducted in English:

If you look closely, most of the points that I have listed above don’t really have a lot to do with the personal development of the individual team members.  Rather, it seems to be more about ensuring that company policies are being adhered to, certain people’s KPI’s can be ticked off and foreigners can understand what is going on.

From my experience working with local teams in Thailand, China, Malaysia, Indonesia and India over the past 20 years, I would like to suggest some of the benefits of conducting the training in the mother tongue of the participants:

Pro’s of Conducting Local Training in the Local Language

I mentioned that my ‘golden rule’ when working with clients is to keep confidentiality when it comes to listening to everyone’s experiences and only communicate what is communicated with me if the person telling me something gives me permission to communicate it. As it turns out, when using the local language as the medium of facilitation with locally engaged staff, even though I give the option of anonymity when communicating what they share with me, most people are happy to do it without the anonymity option.  They are just happy to share with a third party that is emotionally and professionally detached from other internal departments in their organisation.

They believe that I will be able to articulate it much better both verbally or in my subsequent report in ‘native speaker English’.

You might hire the most inspiring facilitator from overseas to conduct technical or motivational training for your locally engaged staff and think that conducting it in English – or worse, conducting it through the use of an interpreter will suffice. Many expats are disheartened when they go to great effort to conduct ‘international level training’ for their teams only to have the energy level in the training room drop to sub-zero temperatures, resulting in a few very awkward hours of ‘silent togetherness’.

The reality is that facilitation and training is all about reaching the heart of your people, really listening to them and then acting on all of the information that comes out of the dialogue.

Going back to the work and subsequent training workshops that I ran with my client in Thailand over the past four weeks, I did conduct all the interviews and subsequent training workshops with their Field Service Engineers in Thai and we had a ball.  The staff revealed all of the issues that senior management had be concerned about and more.  We reached the heart of many of the problems and they helped craft a solution that I will be working with them over the following year to implement.  It looks like we will be doing the same thing with their other teams in Vietnam, Malaysia, China and India. By the way, part of their solution was to have a series of training that specifically targeted report writing in English and describing technical information to clients in English that is specific to their job. That training will be conducted in the future. As it turns out though, the core skills that were lacking weren’t language skills at all. During our workshops, it became apparent that many struggled to carry out some of the required communication tasks in their own mother tongue, let alone in English. We started to focus on those core skills first in this case, in Thai.  Only once they have mastered those skills in Thai will they then arrange training to then shift this into English – and some hope even into Japanese.

So Why ARE you Training Your Local Staff?

Coming back to the title of this piece, I would like to put this question to all senior management teams  – “Why are you Training Your Local Staff?” If you only want to focus on improving your team’s technical skills in English, then I would say find an English teacher to conduct ‘English Language Training’ to target and improve English language skills.  If however, you are looking to really help your staff in the area of self-development, improving product knowledge, sales skills, presentation skills, leadership and management skills, and even improve cross cultural understanding, I would really urge you to put the ‘English’ requirement aside and find a way to facilitate their development in their mother tongue – especially if there is a big disparity between their ability to articulate and comprehend deep meanings in English when compared to their mother tongue. I have conducted this kind of training in Thai, Indonesian, Malay, Mandarin, Hindi and other languages for almost twenty years, and the participants never cease to impress me with the insights that they share about themselves, their work and their organisation when they’re given the option of communicating in their mother tongue.

You can always request a final report and debriefing to be done in English with senior management.  That way, you get the best of both worlds.

About Stuart Jay Raj
Previous Post : Why Do Many Asian Languages Mix Up ‘R’ and ‘L’?   Next Post : Western Compliance NOT Culturally Compliant